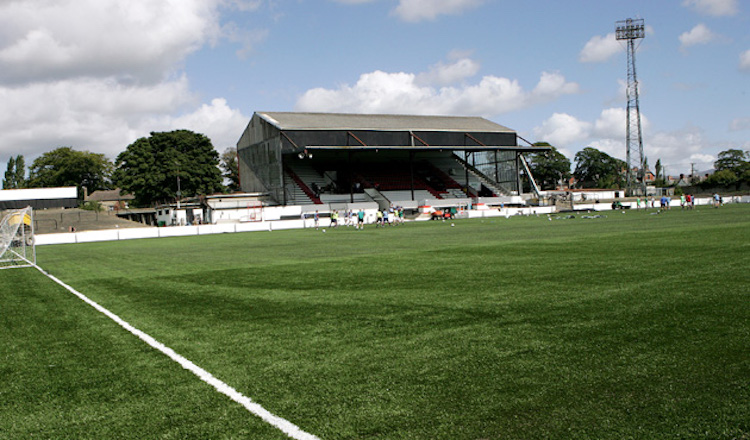 Covid chaos for Dundalk ahead of Finn Harps replay

DUNDALK are set to be without at least four players for Tuesday’s FAI Cup quarter-final replay with Finn Harps due to a Covid-19 outbreak.

After Sean Boyd’s dramatic late brace, including a 95th minute equaliser in Friday’s 3-3 draw, Harps and Dundalk will go at it again at Oriel Park on Tuesday evening.

Dundalk have had a troubled campaign and are in the relegation play-off spot in the Premier Division.

The Lilywhites are the Cup holders and winning the competition again is their only hope of getting back to European football in 2022.

One Dundalk player is understood to have sat out Friday’s game in Ballybofey to a Covid-related issue.

Dundalk are awaiting test results on a number of players, but it is believed that at least four will miss Tuesday’s replay.

Under FAI rules, the game will only be in jeopardy if Dundalk are unable to name a squad of 14 players.