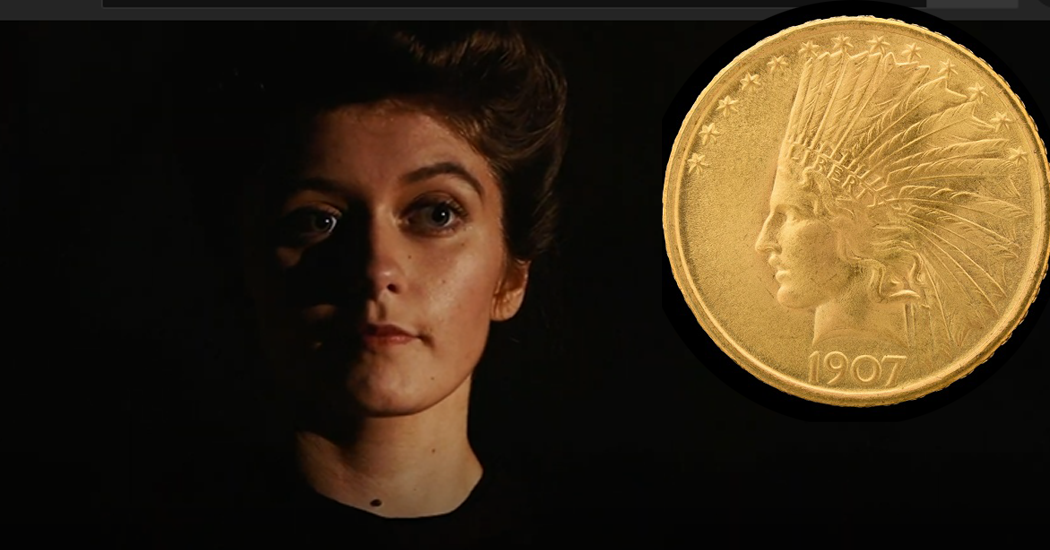 The story of a remarkable young Donegal woman is set to be retold in an interesting documentary next week.

Mary Cunningham, a native of Carrick, was the face of America’s ten-dollar gold coin in the early 1900s.

She was waitressing in a restaurant when she caught the eye of Dublin-born sculptor Augustus Saint-Gaudens, who had been tasked with redesigning the $10 and $20 gold coins.

Mary modelled as the face of ‘Liberty’ dressed in Native American headgear.

But the coin became one of the most controversial gold coins ever minted in America, due to prejudice against the Irish at the time.

Mary’s story will be explored in TG4’s Áille ar Airgead next Wednesday 29 September at 9:30pm. 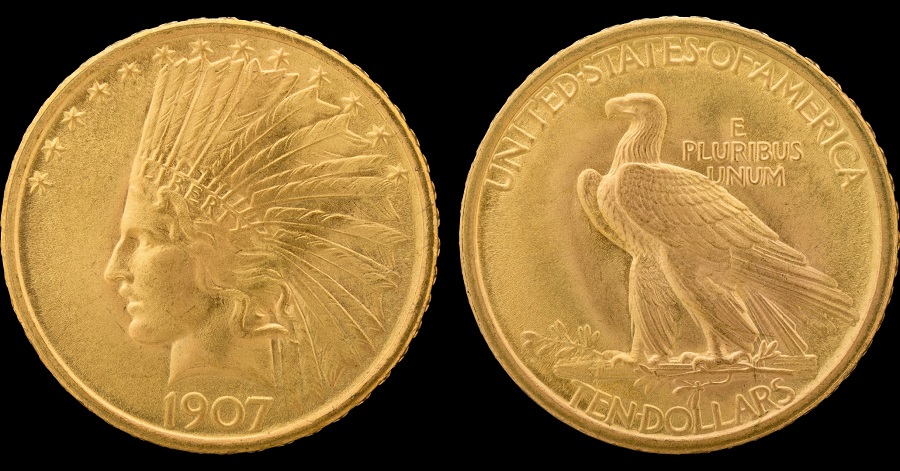 Lady Lavery, who graced the first banknote of a newly independent Ireland, will also feature in the documentary.

Lady Lavery was born in Chicago of wealthy Irish parentage. Her maiden name was Hazel Martin.  She was chosen by her husband, Irish artist John Lavery, to be the face of ‘Caitlín Ní Uallacháin’ representing Ireland when he was commissioned to design the new punt banknotes for the Irish Free State.

While the women never met and belonged to different social circles, their stories overlap in terms of theme and chronology. Áille ar Airgead weaves their narratives together in an elegant and artistic way that gives a fresh insight into life and society in the early twentieth century in both Ireland and the USA.

Watch Wednesday 29 September at 9:30pm or anytime on the TG4 Player.