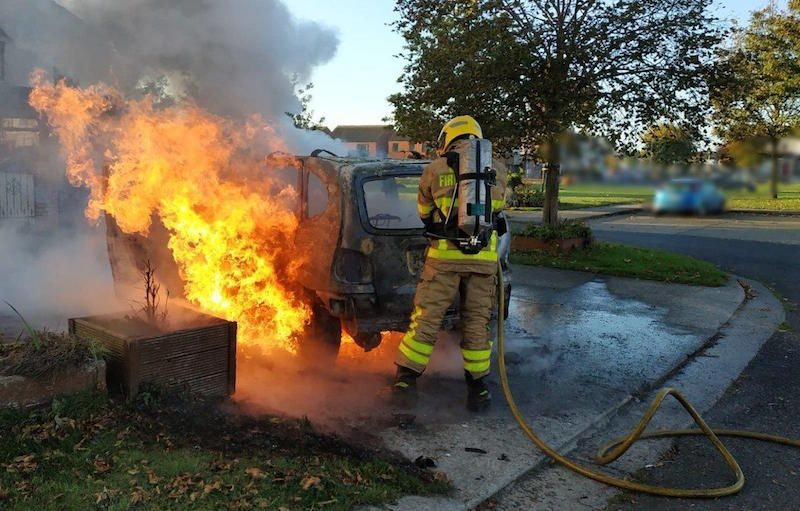 Appeal after van stolen and set on fire

Gardai in Letterkenny are searching for two youths after a van was stolen and set on fire.

The white Citreon Berlingo van with a partial registration of 17DL was found on fire at the Glenn Rua estate shortly after 10pm last night.

The van had been stolen earlier at a commercial premises in the Ballyraine area of the town.

Gates were also damaged during this break-in.

Gardai have appealed for anybody who may have witnessed this van being driven in the town before it was set alight to contact them at Letterkenny Garda station in 0749167100.