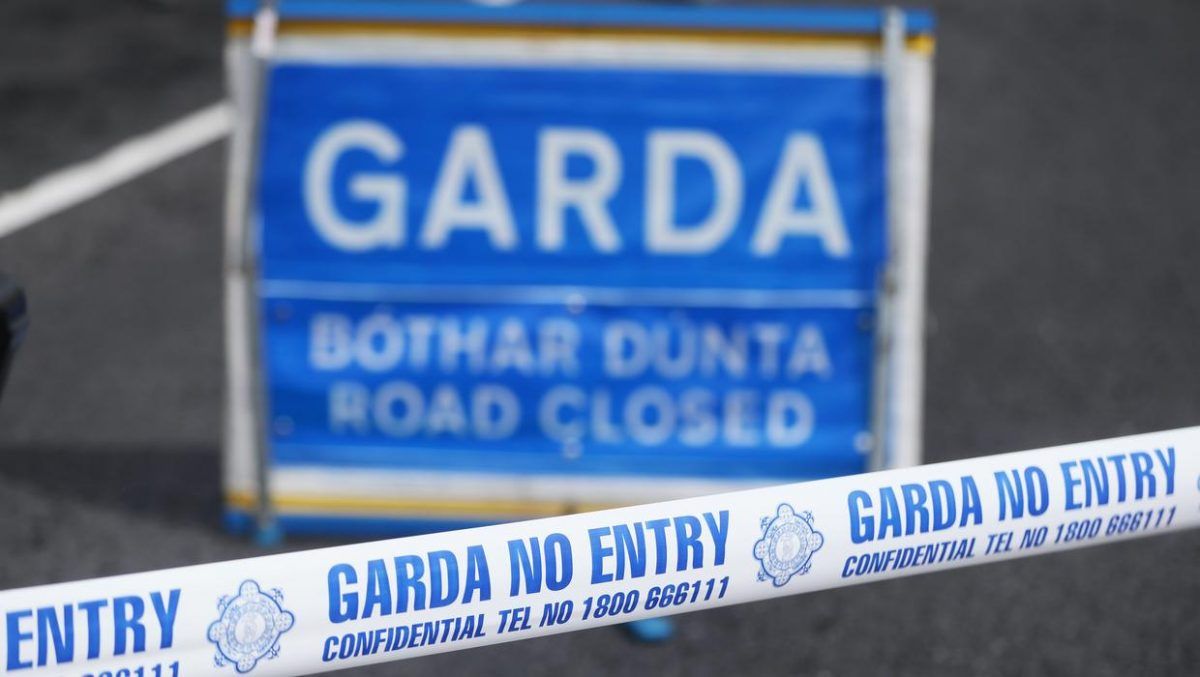 Gardaí have reiterated their appeal following the death of an elderly man in Inishowen last week.

Eddie English, who was in his 80s and from Derry, died following a two vehicle collision at Greenbank, Quigley’s Point, Muff on Thursday the 16th of September at approximately 5.30pm.

The collision involved two vehicles and occurred on the R238 (between Muff and Quigley’s Point).

The driver and passenger of the second vehicle (both males in their 30’s) of the other vehicle were treated at the scene for their injuries.

Gardai are appealing to anyone who may have witnessed this collision to come forward.

A spokesperson said “We are particularly appealing to any road users who were travelling between Muff and Quigley’s Point between 5pm and 5:30pm on Thursday, September 16th and who may have dash cam footage to make it available.