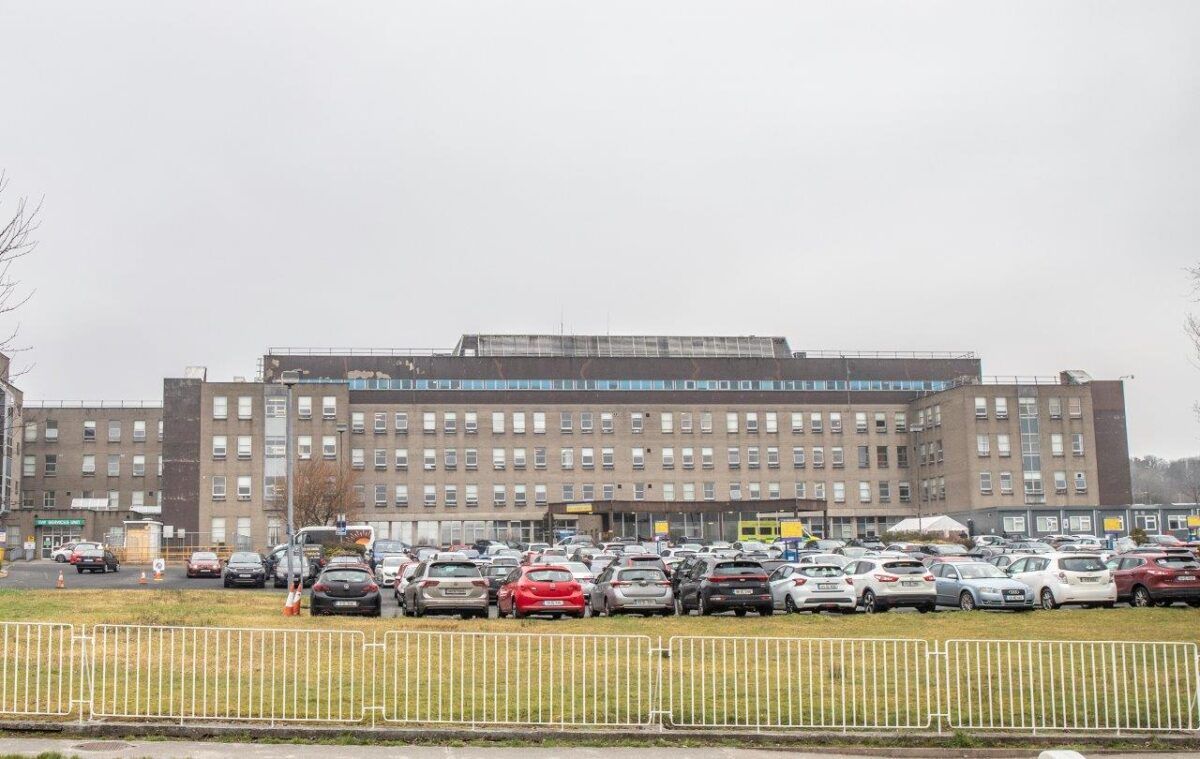 AN Taoiseach, Micheál Martin, has slammed as ‘outrageous’ the removal of an man ill with Covid-19 from Letterkenny University Hospital.

Joe McCarron was removed, against medical advice, from the hospital last week by people who claimed he was being forced into the Intensive Care Unit.

He was rushed back to hospital on Thursday and placed on a ventilator.

Speaking from New York, the Taoiseach said: “If you get it (Covid-19), you should treat it as very serious.

“Certainly, it is outrageous that anyone would, in an ill-informed way, be advising people to leave hospital. It endangers that person’s health.” 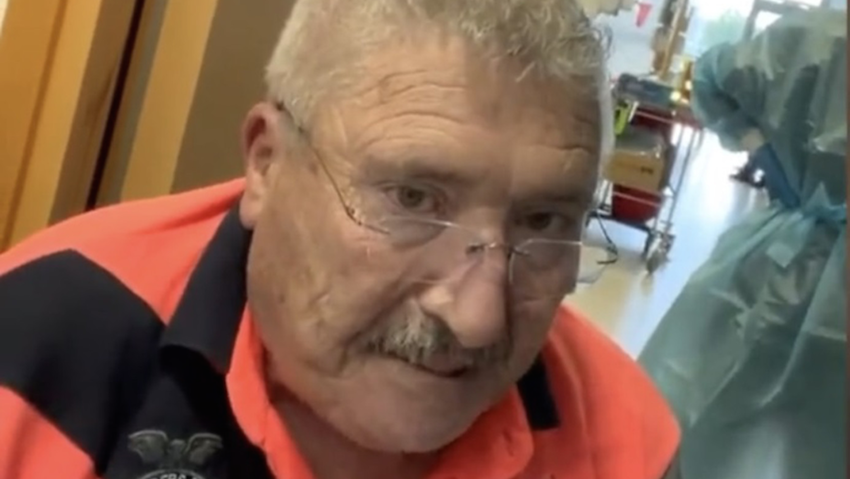 At the weekend, a spokesperson for Mr McCarron’s family apologised to the staff at the hospital, saying: “They did not help Joe’s recovery in any way. We would encourage everyone to follow proper medical advice.”

The removal of Mr McCarron from the hospital was videod and put on social media and went viral across the country and around the world.

It was carried out by people acting on behalf of the patient and claiming to act under Common Law.

In the video Mr McCarron is seen being taken from the hospital amidst claims that he was being forced into the Intensive Care Unit by hospital staff. 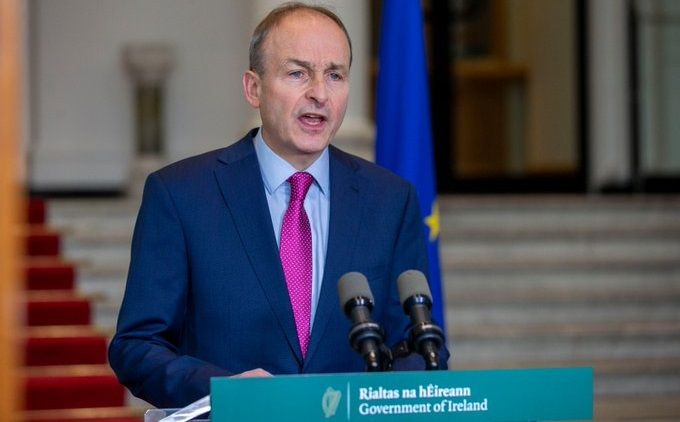 Doctors plead with Joe to remain in the hospital reassuring him he is in a better place and plead with him to allow them to help him.

The Irish Nurses and Midwives Organisation have asked Letterkenny University Hospital to review their security after staff were approached by anti-vaccination protestors.

Members of staff at the hospital contacted the INMO after the incidents in the grounds of the hospital in recent days.

It is understood that staff were approached by inside and outside the hospital by protesters.

Staff were shouted at and followed in at least three incidents outside the hospital.