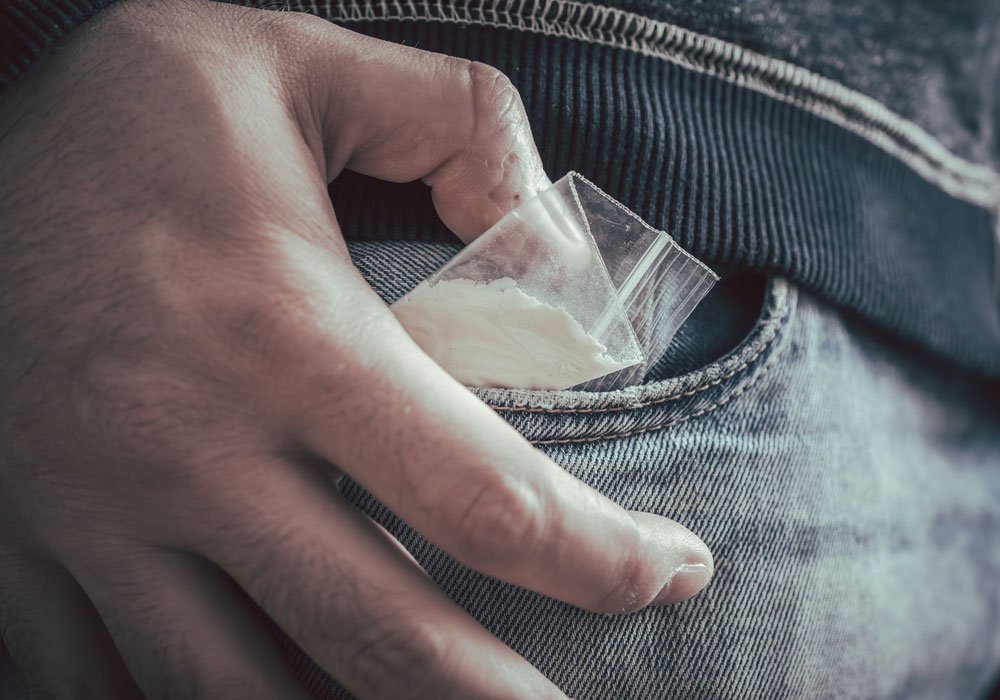 The number of people caught in Donegal with drugs for sale or supply has risen sharply in the past year.

Figures released by the Central Statistics Office to Gardai show that the number of incidents of arrests for Section 15 sale and supply of drugs has jumped from 54 last year to 80 this year.

The figures were recorded up until September 2nd this year and compare to the same period last year.

However, the overall number of people caught in possession of drugs is down.

It dropped from 296 last year to 234 up until September 2nd compared to the same time last year.

So overall the numbers of drugs offences in the county to date compared to last year has dropped from 350 offences to 314.