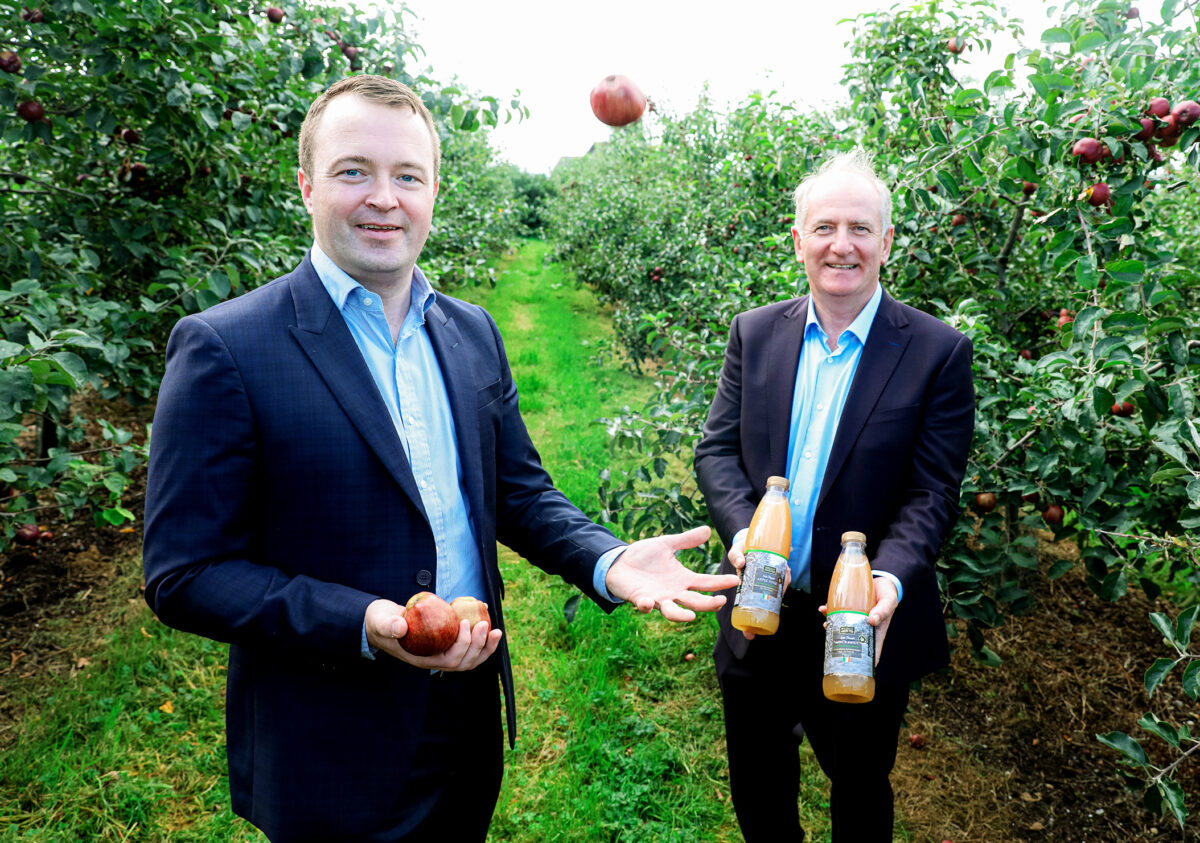 Aldi has announced a new €9.5 million deal with the Ballybofey-based drinks producer Mulrines.

Following a year of strong sales, the new 12-month contract will see Mulrines increase the volume of product it supplies to Aldi by almost 25%. The producer will now supply Aldi with over 11.5m litres of its Irish-produced fruit juices and smoothies each year, equivalent to five Olympic swimming pools full of product.

Mulrines is one of Aldi’s longest serving suppliers in Ireland, partnering with Aldi since 2002 and expanding into Aldi’s UK stores in 2003.

The contract will see new innovative products developed for Aldi customers in the coming months. 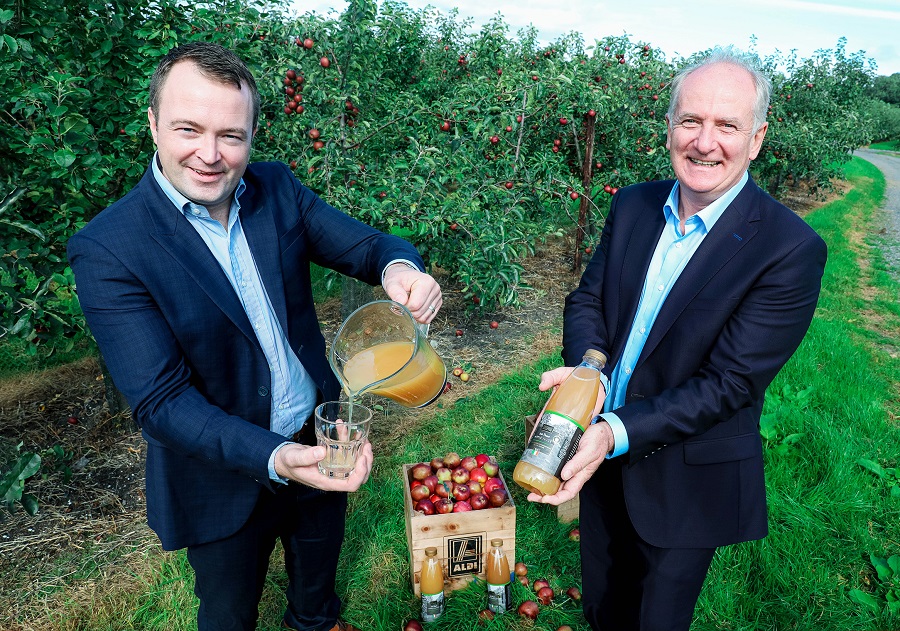 As well as this, Aldi’s Specially Selected Kildare Apple Juice, made entirely from an exclusive blend of apples grown in Mulrines’ orchard in Co. Kildare, will also be moving to new bottles made with recycled plastic later this year. This means that over 12 tonnes of virgin plastic will be removed from Aldi’s stores annually and makes Aldi the first retailer in Ireland to introduce recycled PET into the chilled juice range.

Established in 1919, Mulrines currently employs 160 people across Ballybofey, Donegal and its two orchards in Porterstown and Rathbane in Co Kildare, where it grows varieties such as Cox’s Pippen, Elstar, Jona and Golden Delicious apples.

Welcoming the contract, Peter Mulrine, Managing Director of Mulrines said: “Working with Aldi since 2002 has been essential for our business to grow and expand. We’re delighted to be producing even more great products for Aldi’s stores nationwide, and stores abroad, and we look forward to working with Aldi into the future.”

Aldi Group Buying Director, John Curtin, said: “Mulrines has been a long-term partner with Aldi for almost 20 years, and we’re delighted to continue this strong relationship into the future. The company is now supplying our stores with 25% more of its delicious products each year, which is testament to the fact that Mulrines’ juices and smoothies continue to be a massive success with our customers.”