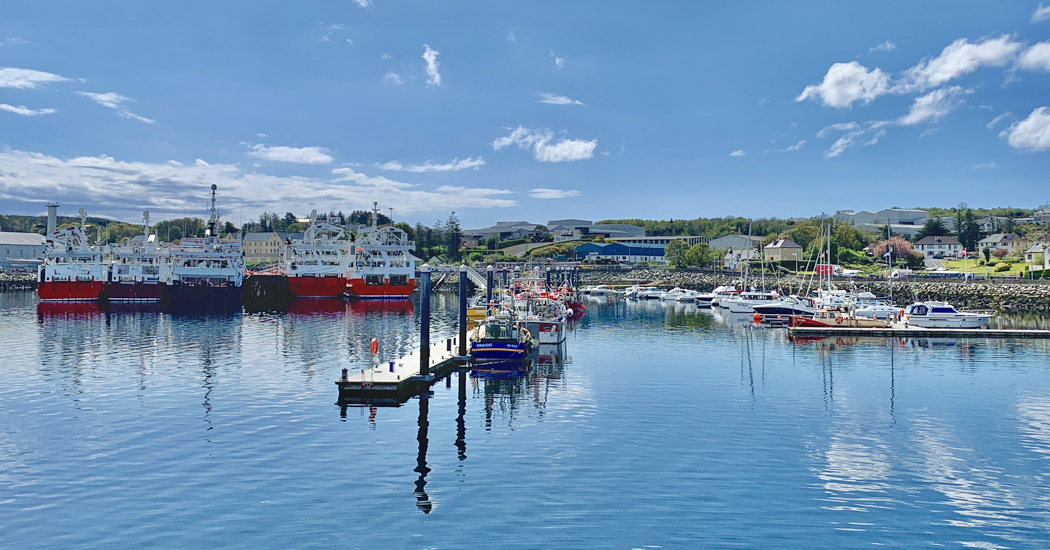 Independent TD for Donegal, Thomas Pringle, has said that the Government is working against Irish fishermen, not with them.

The only way for fishing to be put on a sustainable footing is with a complete review of the Common Fisheries Policy.

Addressing the Dáil yesterday (Wednesday) during the second stage debate of the Sea-Fisheries (Miscellaneous Provisions) Bill 2021, Deputy Pringle said: “I think the bill is very fatally flawed, I believe, because it doesn’t provide proper outlets for people to go to court and having their case met there.” He said he expects the bill to end up in the courts if it is passed, as expected.

Deputy Pringle said the bill will be difficult for masters of vessels to manage and fishermen will be looking to see the bill is implemented fairly.

Deputy Pringle said: “Because whether rightly or wrongly, the experience of many fishermen has been that the Government doesn’t work with them, but works against them in terms of how they go about their business.”

He said the only way for fishing to be put on a sustainable footing is through a complete review of the Common Fisheries Policy. He said wrongs were done even before Ireland joined the European Union, when the EU made the conservation of fishing stocks the sole responsibility of the European Commission.

Deputy Pringle said: “And why was that? It was because Europe was fully aware of what we were bringing to the table, and we weren’t.”

He added that fishermen need a government to go to Europe and change the balance of how things are decided, rather than having the Government go to Brussels each year, “and come back with less again and dress it up as a success”.

He said that if the CFP is not renegotiated, the fishing industry will continue to decline, “and it’s going to get into a situation where coastal communities won’t be able to survive,” he said.

Deputy Pringle said: “I think it’s symptomatic of the problems that are there that there’s been so much resistance to this legislation, but I think this legislation is flawed and I think it needs to be rehashed and dealt with again.”

He said: “We have an opportunity now, in relation to fishing, if we can do this over the next couple of years, we can work together to make this happen. Unfortunately, I don’t think the political will is there on the Government side to actually meet that.”