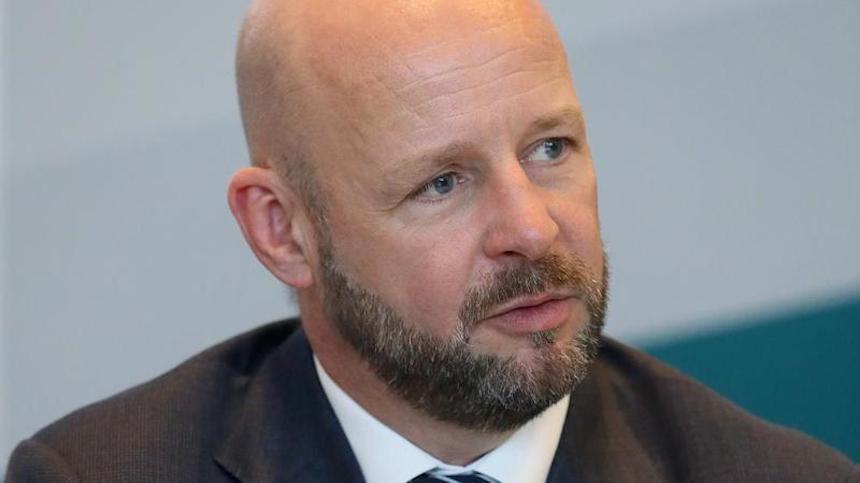 A top professor says from NPHET said the return of students to schools has not brought a ‘significant increase’ in Covid transmission.

Professor Philip Nolan said the reopening of schools “has not been associated with a significant increase in the level of infection, when increased testing is taken into account”.

He added the risk of someone testing positive after being identified as a close contact in a school setting is low.

However, Professor Nolan said the transmission has now stabilised “at a high level” among children under 12 and “decreased markedly in 13-18 year olds”.

“When schools reopened it was inevitable that some children attending school would subsequently develop symptoms or test positive,” Prof Nolan said.

“It was prudent at that time, with limited experience of the Delta variant in schools to isolate and test their contacts,” he added.

The Department of Health confirmed close contact and testing measures for primary schools and childcare facilities would change from Monday, ending the need for children aged 12 and under to restrict their movements if they are designated a close contact in a non-household setting, such as school, so long as they are asymptomatic and have not been instructed to do so by a local public health team.

Prof Nolan said the policy change for schools and childcare facilities would allow close contacts to continue to attend school and not require them to be tested. This will likely see a reduction in the number of students missing school due to having to restrict their movements and will also ease the pressure on the testing system.

“The risk associated with allowing an asymptomatic in-school contact to continue schools is low compared with the impact of excluding that child from school.

“The most important intervention now to keep schools and children safe is to support parents and guardians in keeping children with symptoms suggestive of [Covid] home from school and caring for them,” Prof Nolan added.