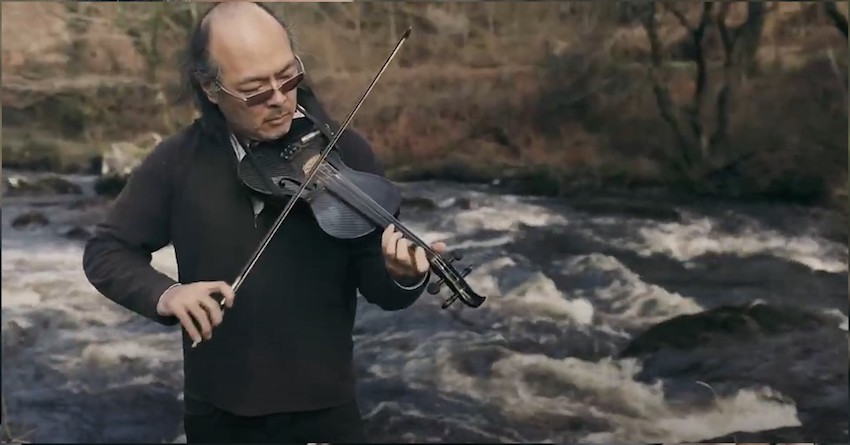 From the West Coast to West Donegal

Swapping the busy rush hour traffic of Los Angeles for the quiet vibrancy of West Donegal, Howard Chu relocated to Gaoth Dobhair in 2012.

Howard is the CTO of Symas Corp, a software company he, along with five others, founded in 1999.

They are involved in projects as developers for the world’s fastest, most efficient distributed database (OpenLDAP) and the most reliable embedded database engine (LMDB).

Working remotely is not a new concept to Howard as he explains that “the company has been 100% remote for many years, and we now have staff spread across the US and Europe”.

Before he moved to west Donegal, Howard lived primarily in Los Angeles where his average commute was 90 minutes due to traffic congestion.

“People called it rush hour traffic but it actually spanned most of the day and well into the night.”

The improvement in quality of life has been a key component in Howard’s decision to relocate as he explains “Life in a big city is a constant assault of air and noise pollution, along with the constant theft of time lost in travelling from place to place.

In Gaoth Dobhair, instead of being surrounded by miles of concrete, there are beautiful beaches, forest parks, and mountain hikes all just a few minutes away”.

The draw to Gaoth Dobhair wasn’t random for Howard, he was drawn in by his love of Irish fiddle music and particularly, the music of local musical group, Altan. 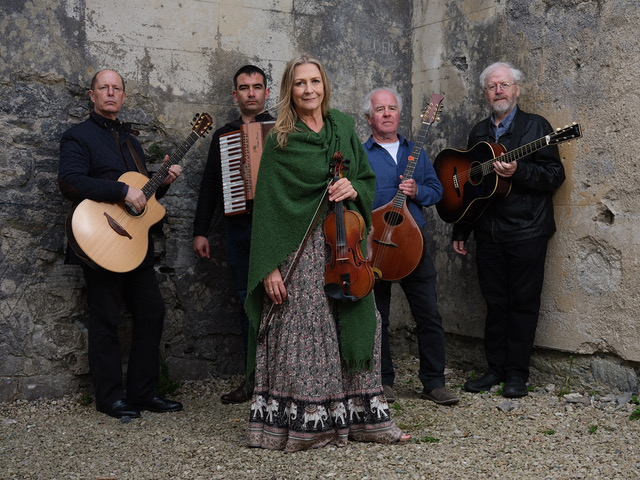 The first trip to the region came about in 1996, when Howard stopped in Ireland for a few days on his way to meeting clients in Europe and spent his time “driving around the coast, sightseeing by day and playing sessions every night”.

He finally got the chance to meet and play with his musical idols in 1999 at ‘The Frankie Kennedy Winter School, a winter music festival which takes place in Gaoth Dobhair between Christmas and New Years.

It wasn’t until 2012 that Howard fully relocated his life to Donegal, having spent years visiting the region with his laptop and fiddle.

“I was over again for the Frankie Kennedy School, but after the festival was over I just stayed, cancelling my return flight”.

Access to Donegal Airport was a huge benefit to Howard during his travels.

The frequent visits made integrating into the community a simple and smooth experience as he explains “By the time I’d decided to move to Gaoth Dobhair, I already knew a lot of the locals and was a regular in the trad music sessions”.

The language and history of Gaoth Dobhair are areas of huge interest to Howard and he describes how he immersed himself in learning as much as he can about both elements of life in the Gaeltacht.

“I’m already deeply involved in the music, and wanting to have a better understanding of the culture that spawned it. Music and Language go together just as music and dance”.

Although the change in scenery came with an abundance of benefits and positive aspects on Howard’s life, it wasn’t without its challenges. 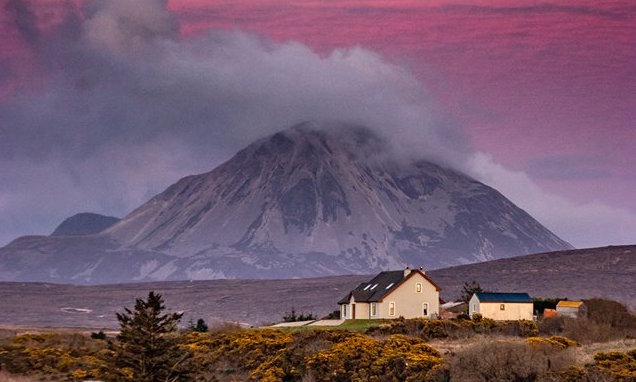 One of the largest was the availability of sufficient internet and Wi-Fi services.

“The first few years year’s here it was a challenge, there wasn’t much broadband deployed anywhere. I started out tethering my phone to my laptop to run at 3G speed, and later a 4G wireless provider”.

However, the extensive work done by multiple organisations across Donegal has resulted in a much improved broadband service readily available across the county.

But Howard explains “Now I have fibre hooked up directly to my home, and that service has been excellent, even faster than the cable internet service at my house in LA. Now I can do everything from home!”.

Howard has big plans for his future in Gaoth Dobhair. His enthusiasm for the region and how he will prosper there has never been stronger as he believes wholeheartedly that “there is an opportunity to train new generations of software developers”.

The future is bright for Howard, and many others like him, who wish to embrace life in Donegal.

From the West Coast to West Donegal was last modified: September 24th, 2021 by Staff Writer
FacebookTweetLinkedInPrint