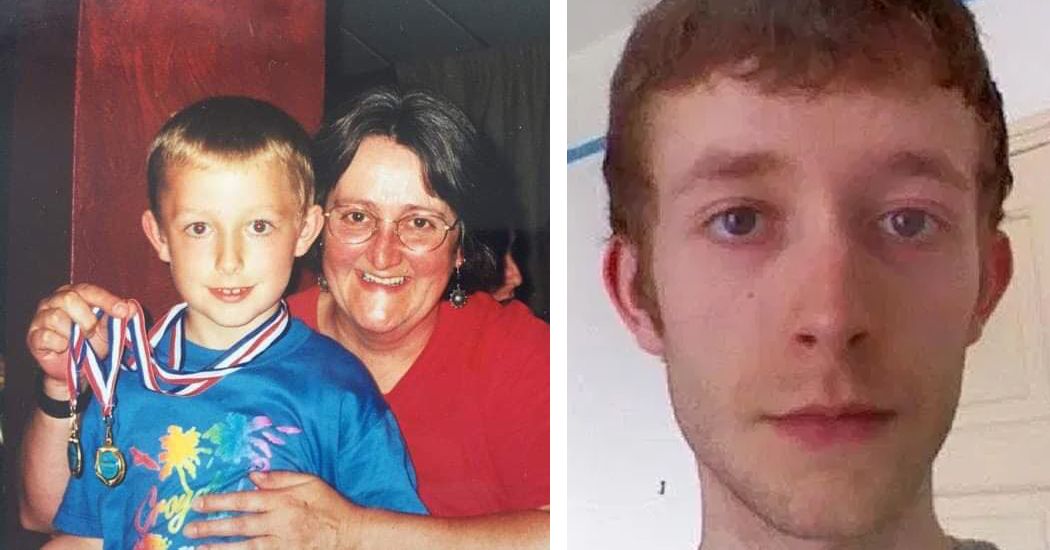 The mother of a young Co Donegal man who is missing from home for a year says she just wants to hug him and tell him everything is okay.

Cian Langelaan was last seen on September 27th last year when he was dropped off near the scenic seaside village of Dunfanaghy by a taxi driver.

Despite an extensive land and sea search for the 27-year-old and some reported sightings, Cian from Falcarragh has not been found.

His heartbroken mum Anthea says she will not give up hope of finding her son.

As his first year anniversary fast approaches, Anthea said “I still live in hope that my dearest son will be found.

“I would give anything to be able to give him a hug. If he is found I will respect his privacy and accept his wishes as I always have. 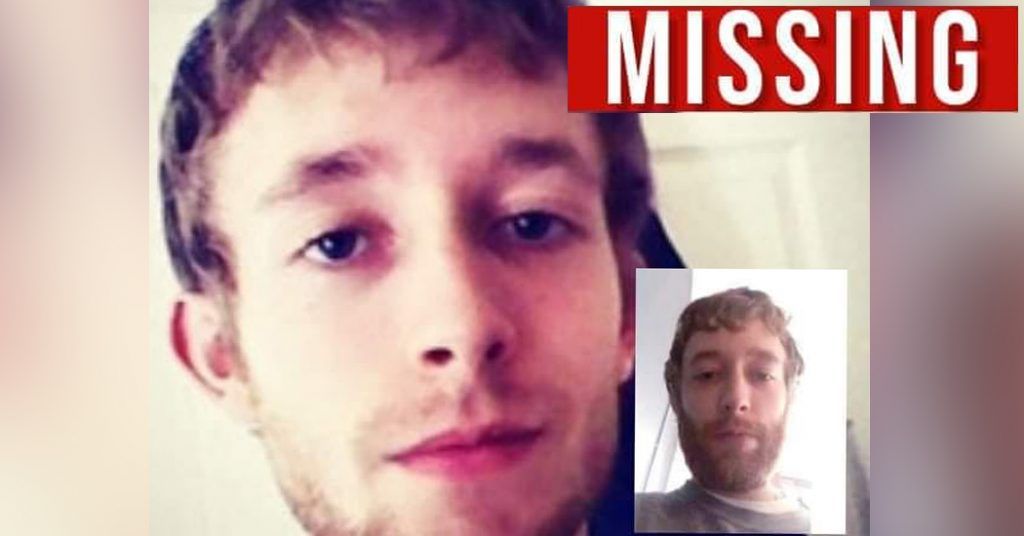 “I just want to know that he is safe and well.”

Although Anthea lives on the Isle of Wight, she travels over regularly to Donegal.

Recently a reported sighting of Cian in Athlone was followed up on by Gardai but the man proved not to be Anthea’s son.

Despite the false hope and anguish it brought, Anthea said she must live in hope and does not mind sightings, even false ones.

She said “Whilst potential sightings can be a bit of an emotional rollercoaster for me, I would rather be disappointed about a false sighting than have nobody out there looking.”

Friends of the missing man have said up a Facebook page called Find Cian which people are encouraged to go on and report any sightings of him.

Anthea says the Gardai have been very good with their investigation but admits that as time goes on the search for her son relies more on reported sightings by the public.

She added “After a year, despite Cian’s disappearance being ‘live’ as far as the Gardai are concerned, it really just means that they will investigate any reported sightings to them.

“We are so reliant on members of the public keeping their eyes peeled so that reminding people that he is still missing is essential.”

Cian is described as being 5’8” in height, of medium build and has sandy coloured hair which may be long.

Anyone with any information on his disappearance is asked to contact Milford Garda Station on 0749153060 or the Garda National confidential line 1800 666111.