Jack, as he was affectionately known, passed away suddenly at his Trusk Road home on Wednesday morning. 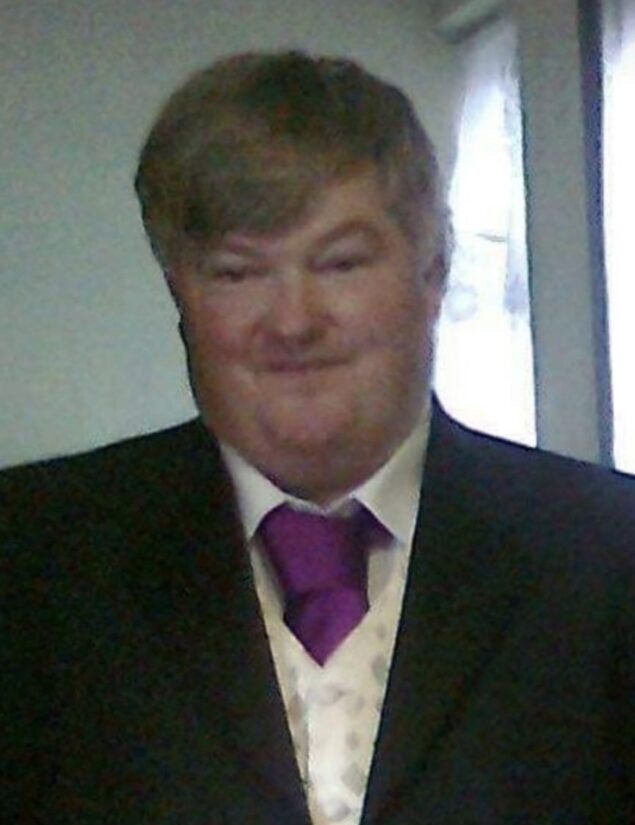 A quiet, unassuming character, he won multiple snooker titles across Donegal and beyond.

The pinnacle of his career on the green baize was in 1996 when he was crowned Senior County Champion.

Jack also lifted the Tony Toner Memorial Cup in 1994 – the same year he received the ‘Joint Player of Snooker League Award’ along with his great friend, Donal Bonar.

He was part of the ‘Twin Towns Snooker Club’ four-man team and helped them on their way in winning The Donegal Snooker League Championship and The Top 4 Shield on a few occasions.

Jack also knocked in many century breaks during his career, including a personal high break – a magnificent total clearance of 131.

He also used his amazing potting ability on the smaller, but just as difficult, pool table, and along with Dan Deery and Matthew McAuley won the ‘ Sweeneys Bar 3 Man Team’ competition in the mid 1990’s.

In the mid eighties, he won the Gambles 3 man team with Peter Walsh and Gerard McHugh.

Predeceased by his late parents, Johnny and Esther Mary, and sister Mary, he is survived by sisters Sheila, Dolores, Margaret and brothers Peter and Kevin.

He also leaves behind sister in law Edel and brothers in law Patrick, Gerard and Sean, nephews, nieces, extended family, neighbours and friends.

His remains will leave his late residence this afternoon (Saturday) at 1.40pm for Requiem Mass at 2pm in St. Mary’s Church, Sessiaghoneill, with burial afterwards in the adjoining graveyard.

In accordance with current restrictions, the house and funeral will be strictly private to family, neighbours and friends only, please.