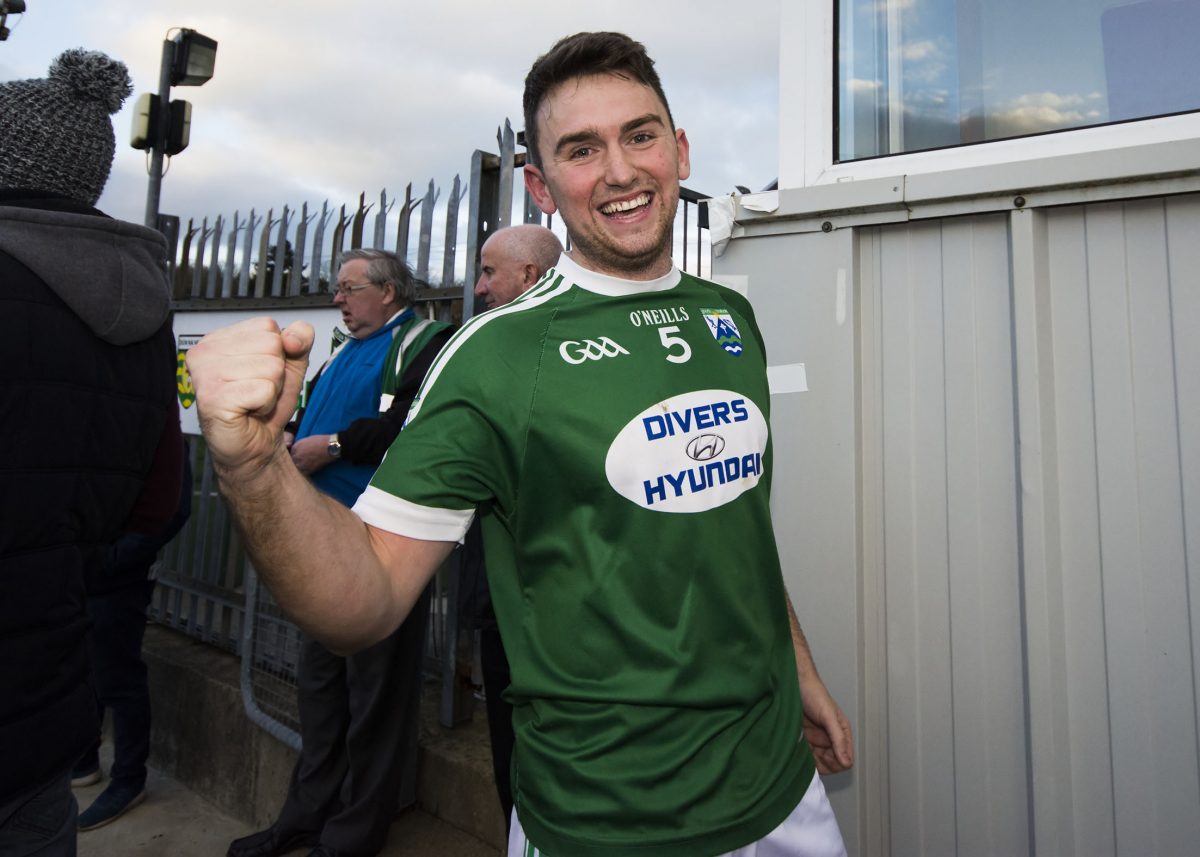 GAOTH Dobhair powered past St Michael’s in the second half to record a 12-point win at The Bridge.

Martin McElhinney’s goal had St Michael’s on level terms at half-time, but Gaoth Dobhair showed their menace and meaning with a very strong second half.

The visitors also had two great goal chances during this early period, goalkeeper Oisín Cannon denied Naoise Ó Baoill with a super save after a fast moving attack had produced the opening in the third minute.

Two minutes later MacNaillais found himself clean through but surprisingly he blasted the ball wide.

Just before the water break Martin McElhinney restored the lead at 0-5 to 0-4.

Gaoth Dobhair hit a run of three points in a row from Mulligan and half-backs Odhran McFadden-Ferry and Niall Friel to lead by two.

Just before half-time St.Michaels broke quickly with runners supporting the ball carrier and only a super Christopher Sweeney save denied corner-back Jamie Hunter a certain goal. However the Gaoth Dobhair defence failed to clear the ball and Hugh O’Donnell regained possession and passed to McElhinney, who slammed the ball to the net.

Before the whistle Daire Ó Baoill kicked an excellent point point from 35 metres to leave them level at the interval, 1-5 to 0-8 and all to play for.

Colm McFadden’s free put the home side ahead in the 32nd minute but that would be their last score for quite some time as the visitors took total control with the breeze at their backs.

It was over as a contest minutes later when Niall Friel hammered the ball into the net to finish off a super move to give them a seven point lead.

MacNaillais added a free, Martin McElhinney pointed after a long scoreless period for the home team but Gaoth Dobhair went on to added four points from James Ó Baoill, Gavin McBride and Neasan McGiolla Bhride and a goal in the final minute when the ball hit Christy Toye and rebounded into his own net.