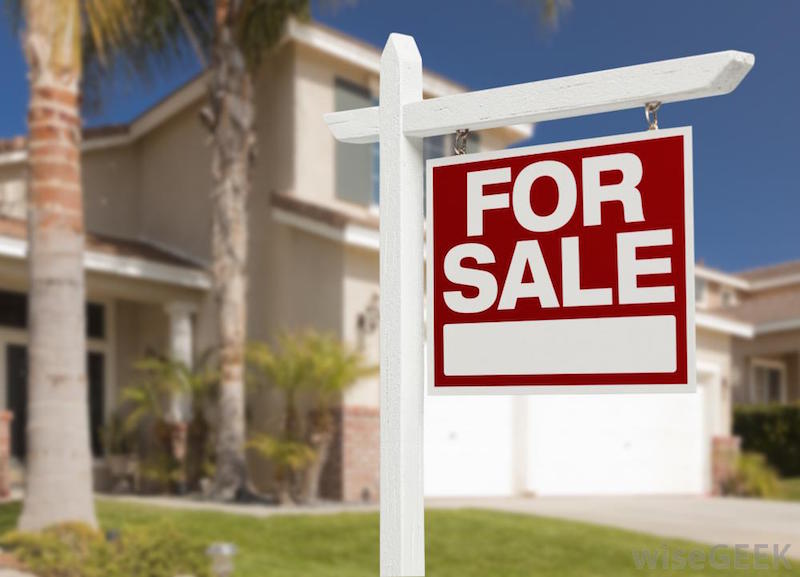 House price rises in Donegal are second highest in country

House price increases in Donegal are amongst the highest in the country, according to one leading estate agent.

New property data shows a trend of people moving from the city to the country is showing no signs of letting up.

Within the past three months prices have continued to rocket across rural locations.

And house prices in Donegal are up by an average of 8.4% – the second highest in the country behind Tipperary.

REA spokesperson Barry McDonald said there is no sign of price increases slowing down.

“The rural flight, which began during lockdown, shows no signs of letting up, even in the face of a return to office working.

“The effect is being felt nationwide with counties such as Tipperary (9.2pc), Donegal (8.4pc) and Kilkenny (7.3pc) all experiencing sharp rises in Q3 as buyers seek value locations.”

Local estate agents across Donegal have reflected that demand with many noting a lack of stock of suitable housing.