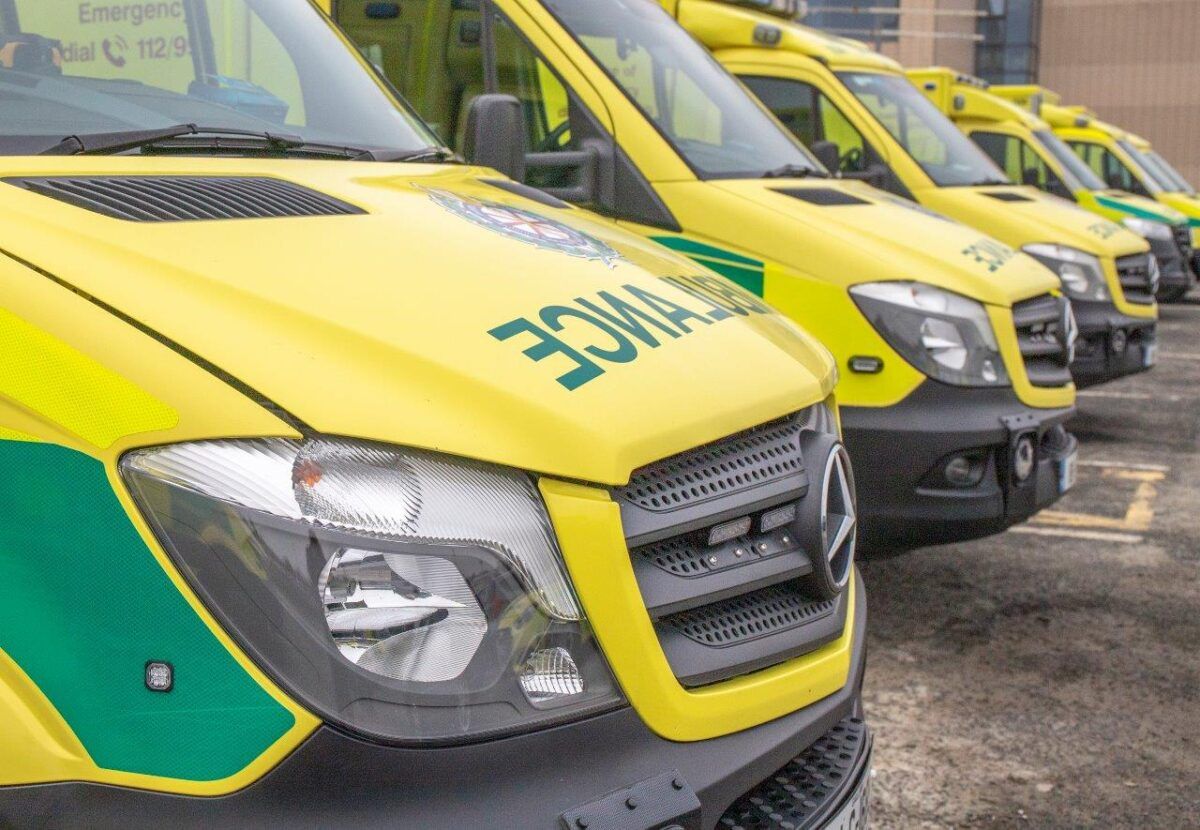 Shock as Donegal ambulance sent to Tipperary on emergency

AN ambulance was tasked from Donegal to a call in Tipperary recently, prompting serious questions about the dispatch of ambulances.

The Porthall-based Councillor has asked for an urgent meeting between ambulance management and forum members to address the concerns.

“The ambulance didn’t reach Tipperary as it was diverted.”

Cllr Crawford pointed out that a Donegal ambulance travelled 550km in one day but did not attend a call in that time having been stood down each time it was dispatched.

On another occasion, Cllr Crawford noted an ambulance made a 200km trip but the call was ‘wrong’.

“This is an ongoing problem and is a national problem,” Cllr Crawford said.

Cllr Crawford requested an urgent report of how the present system of dispatch operates and to recommend ways to improve it.

He said: “We need a one-item meeting between ambulance management and the forum members. There needs to be a coordinated approach made on this and we need an independent review into how the system is working.”

John Hayes, the Chief Officer for CHO 1 said he would try to facilitate the meeting as best he could.

In a response to Cllr Crawford, Sean Brady, the National Control Operations Manager for the National Ambulance Service said: “The National Emergency Operations Centre can only deploy resources that are available to it.

“On occasion demand may out strip available resources in one area, and we will have to deploy resources from another area to assist.

“In these times of high demand the National Emergency Operations Centre work closely with our colleagues in the hospitals to ensure ambulances are released quickly, and our clinical hub Doctors and nurses assist in finding alternative pathways for patients who do not require an ambulance, or hospital treatment.

“The NEOC Emergency Dispatcher allocates the nearest available resource to the call, and in the event that there are a number of calls on our system the call with the highest acuity will be responded to first, and so on. As a national service, the National Emergency Operations Centre has access to all NAS resources nationally and dynamically deploys them as required.”