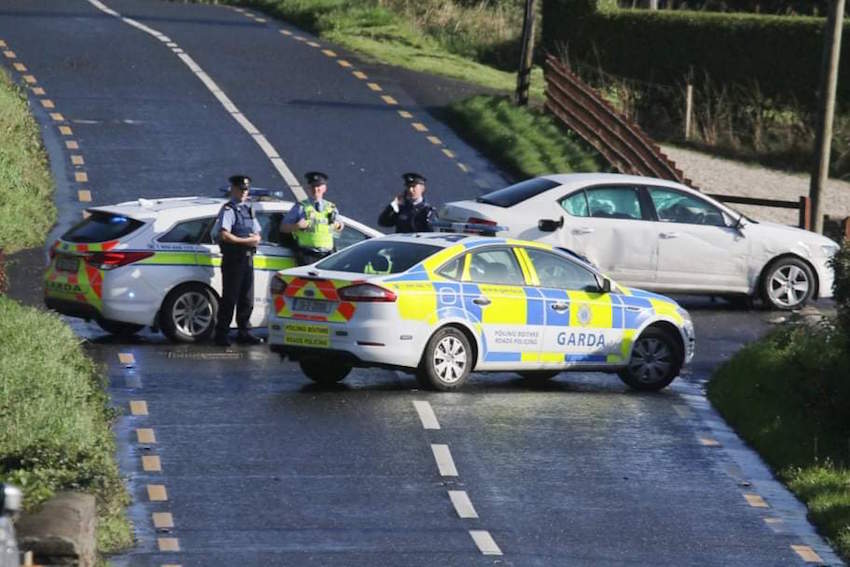 A motorcyclist has been rushed to hospital following this morning’s crash outside Buncrana.

Gardai have confirmed two vehicles were involved in the collision around 8am.

The motorcyclist’s condition is not known.

A Garda spokesperson said “Gardaí attended the scene of a 2 vehicle rtc between a car and a motorbike, that occurred on the R238 at Umricam, Buncranna at 8am this morning. 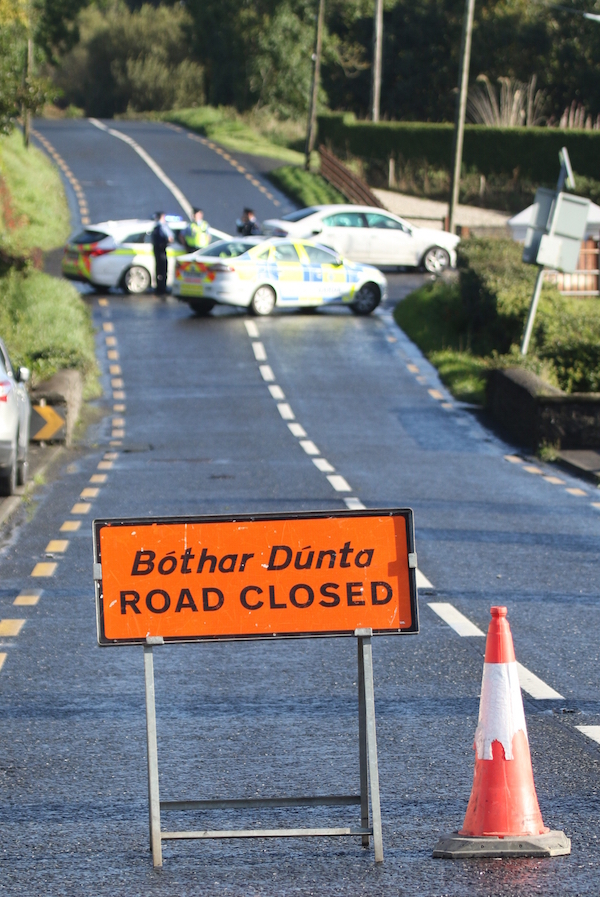 “A man in his 20s (motorcyclist) was taken to Letterkenny University Hospital to be treated for his injuries.