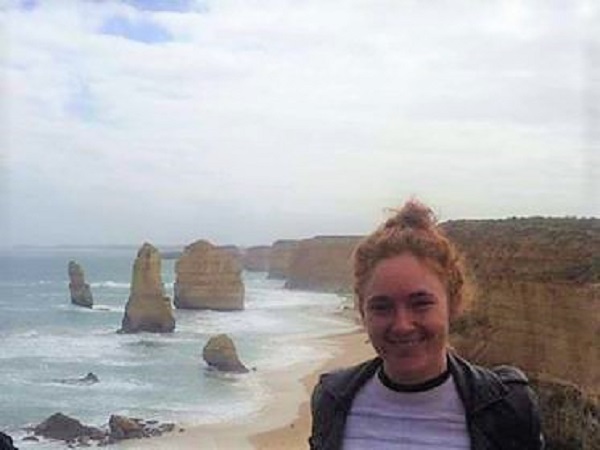 Answers due next week for family of murdered Dainelle McLaughlin

The Minister for Foreign Affairs is to outline next week the extent of the consular assistance his officials have given to the family of a Donegal woman raped and murdered in India four years ago.

The latest development comes just over a month after the mother of Danielle McLaughlin hit out at the Irish embassy in India.

Andrea McLaughlin branded the embassy as ‘absolutely useless’ in supporting her through the ordeal. She criticised then Taoiseach, Leo Varadkar, for making ‘false promises’ to her during a meeting three years ago.

Buncrana woman Danielle (28), was visiting Goa when she was attacked and murdered. Her body was found on 14th March 2017.

Vikat Bhagat, who stands accused of killing the young Donegal woman, was refused bail by an Indian court in June.

Baghat applied for bail and cited a ‘bleak likelihood of a trial taking place in the near future due to the prevailing pandemic condition’.

Andrea McLaughlin opposed the bail application for Bhagat, who is accused of the rape and murder of Danielle.

The trial was due to resume on July 14, but was subject to further delay.