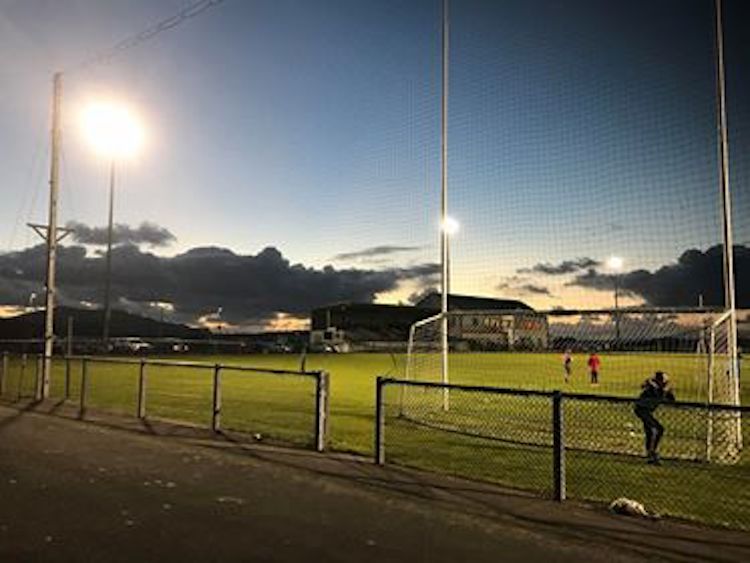 Ardara appeal over SFC win over Bundoran is upheld by Ulster

ARDARA’S appeal against the decision of the Donegal CCC to award Bundoran a replay in their Donegal SFC meeting has been upheld by the Ulster Council.

Bundoran objected in the aftermath of the game, which Ardara won 1-10 to 2-6, earlier this month.

The Bundoran club argued that Ardara made more substitutions, six, than the permitted five.

The Donegal CCC upheld the Bundoran case and ordered a replay.

That game, originally pencilled in for Wednesday last, was rescheduled to this Wednesday’s pending the outcome of the appeal.

Today, the Ulster Hearings Committee ruled in Ardara’s favour after the Pearse Park club noted that the Donegal CCC had misapplied a rule.

Ardara’s win stands, although Bundoran may yet decide to have the case revisited by the Central Appeals Committee.

Ardara appeal over SFC win over Bundoran is upheld by Ulster was last modified: October 2nd, 2021 by Chris McNulty
Facebook0Tweet0LinkedIn0Print0