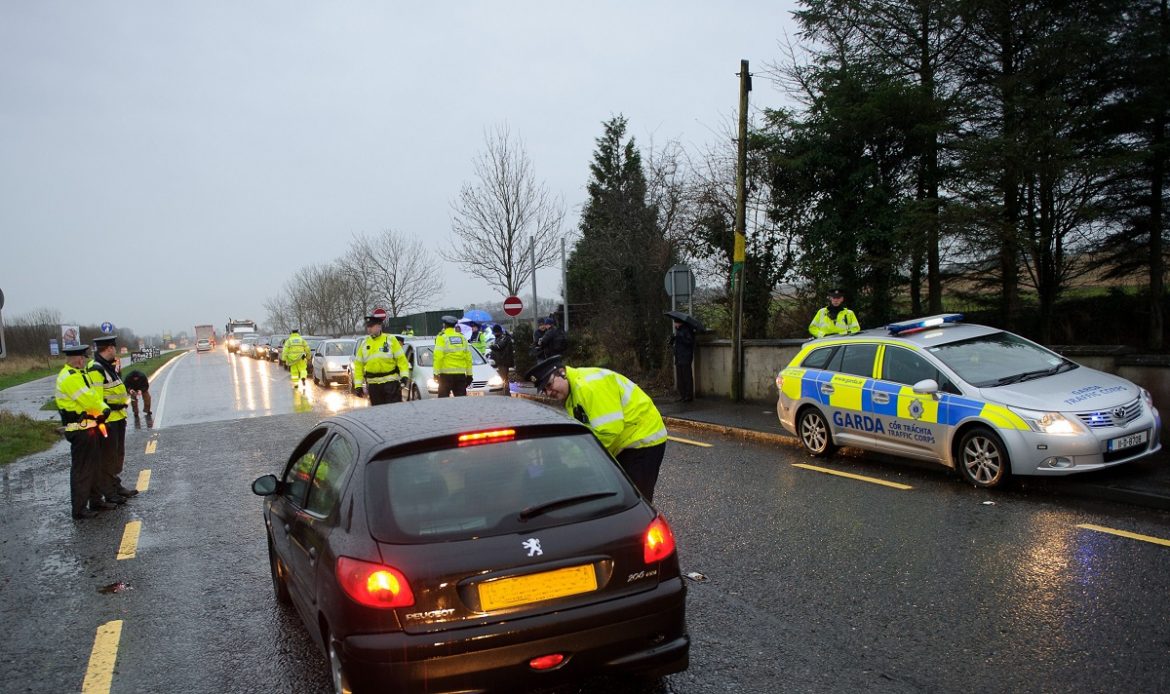 The operation, conducted along border counties, was an initiative to tackle rural crime.

This operation was conducted in conjunction with with the PSNI, Revenue Commissioners and Gardaí from Donegal, Louth, Cavan/Monaghan and Sligo/Leitrim divisions and ASU.

According to a spokesperson for the Garda Press Office, the operation involved high visibility checkpoints with Gardai, Revenue and the PSNI working together ‘to detect and prevent crime whilst providing reassurance to the public.’

During the operation four vehicles were seized by Gardai for road traffic offences.