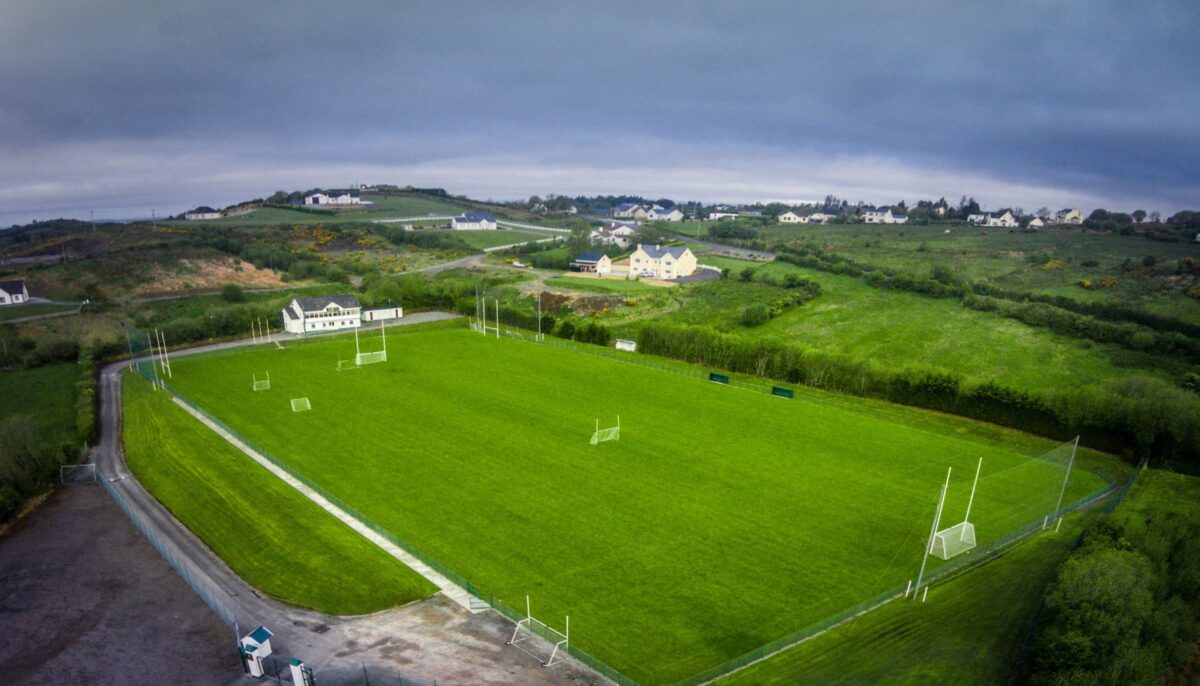 Meehan struck three minutes from the end of normal time to tip the scales in St Naul’s favour.

Glenswilly were leading by two when St Naul’s pounced for the winner. It was the first time that St Naul’s were ahead for the whole game.

Gary McFadden was turned over ad St Naul’s broke at pace. Glenswilly goalkeeper Philip O’Donnell made a superb save to deny Stephen Griffin, but Meehan riffled the rebound to the net.

Glenswilly were 0-8 to 0-7 in front at half-time, with all of St Naul’s points coming from placed balls, with Peadar Mohan posting four and Stephen Griffin landing three.

Glenswilly had a big goal chance three minutes into the second half. A sweeping Glenswilly move ended with Wogan teeing up Murphy, whose shot was saved by Gavin Mulreaney.

Three from Murphy had Glenswilly 0-12 to 0-10 in front down the home stretch, but there was another sting to come.

Glenswilly, at that stage, were in the quarter-finals, but now their future is uncertain.