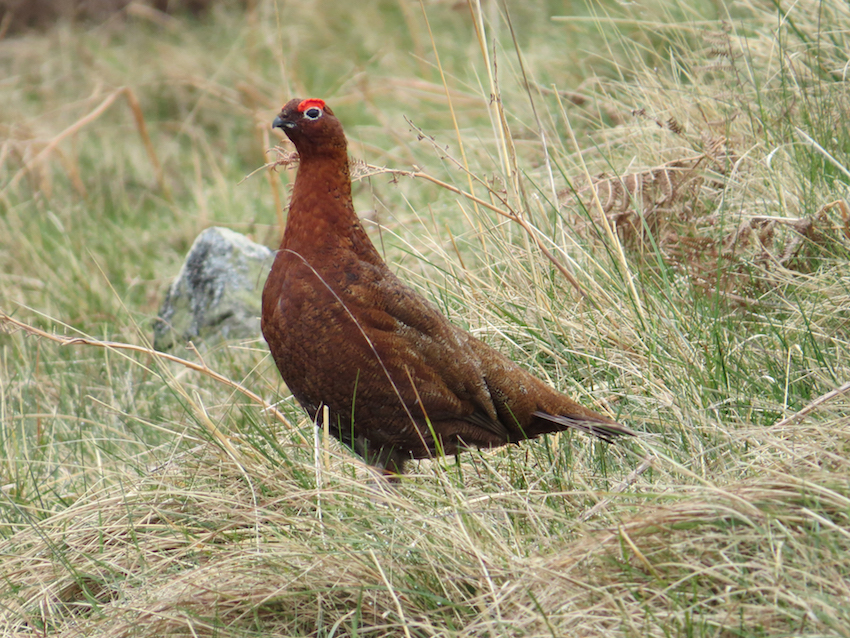 Tenders are being sought to survey Ireland’s Red Grouse population, the largest of which is in Donegal.

The last survey carried out in the late 2000s detected 491 of the birds, with the greatest number of 105 being located in Donegal.

The species was also found in Mayo, Galway, Kerry and Wicklow.

The Government is to spent €120,000 on the survey which is expected to begin in mid November and finished by the end of May, 2022.

The bird itself is on the EU Birds Directive and also on the Birds of Conservation Concern in Ireland’s Red List.

The Red Grouse lives on heather, berries, insects and other plants.