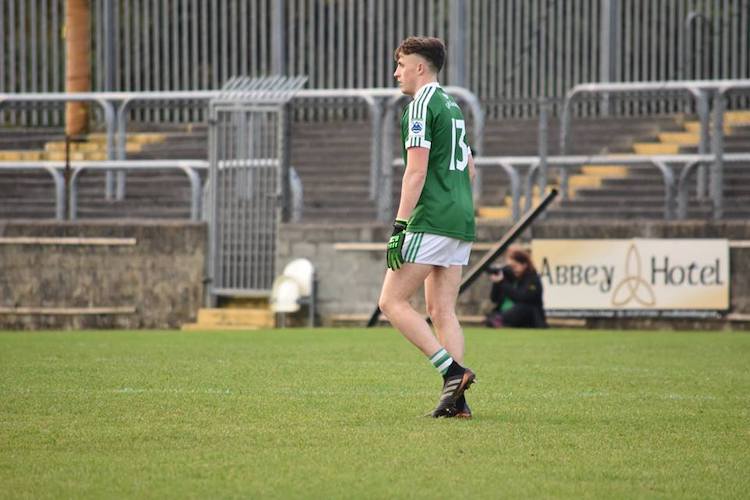 GAOTH Dobhair finished well to score the final seven points and finally pull away from Glenfin at Magheragallon.

By Charlie Collins in Magheragallon

The sides were level, 1-7 apiece in the 47th minute, but from there to the finish the home side were on top.

Glenfin were well in the hunt until those closing passages when Gaoth Dobhair tacked on the series of winning scores.

Gaoth Dobhair goaled in the 14th minute when Gavin McBride fisted to the net, getting ahead of Andrew Walsh to Cian Mulligan’s delivery.

McBride and Eamonn Collum opened the scoring for the home side, who were playing against a stiff wind in the first half.

Collum made it 1-3 to no score at the water break, but Glenfin reeled off four-in-a-row from Aaron McGlynn, Odhran McGlynn, Jason Morrow and Gerard Ward to narrow the margin, with Gaoth Dobhair 1-3 to 0-4 ahead at half-time.

Glenfin netted in the 41st minute as Karl McGlynn cracked a brilliant finish past Christopher Sweeney.

Gerard Ward (2) and Jason Morrow pointed to even it up, but Gaoth Dobhair came good down the home stretch.