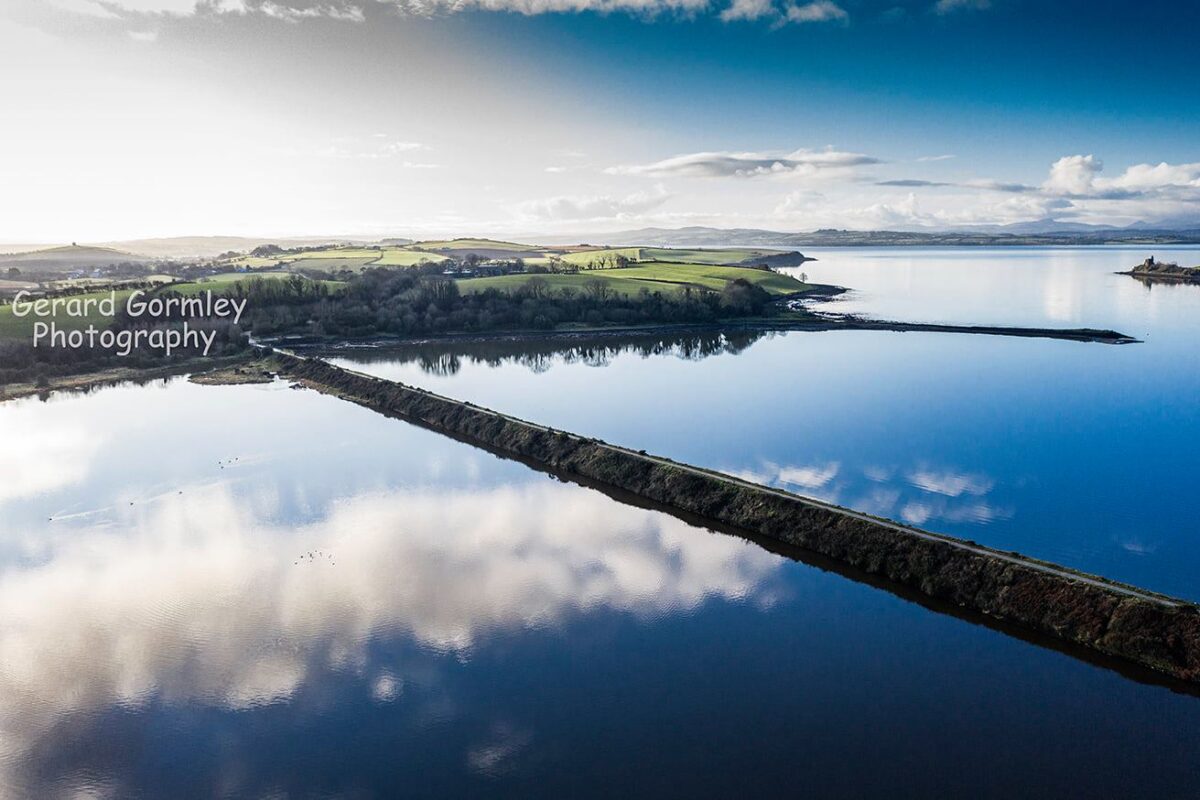 Final planning on Atlantic Area Trail Gazers project – an exciting walking and recreational trails project at eight locations across Europe, where Donegal County Council is the lead partner – was made last week.

As the Project now enters into its final year, partners from across the Atlantic Area met online on September 21 and 22 where detailed planning for the final year on this unique project continued.

The Trail Gazers project aims to determine the impact of significant investment which has been made over the years into developing walking and recreational trails across the Atlantic Area on sustaining rural communities and will explore innovative ways that this impact can be enhanced.

During last week’s two-day online meeting partners from each region presented their work package updates and as Covid restrictions lessen, partners agreed to hold more events, surveys and workshops on their pilot trails.

Over the summer months, the meeting heard that a number of partners captured very important surveys from Trail users and during the online meetings, the University of Glasgow, presented the data collected by the partners during the season. This information will continue to be gathered by partners until next summer.

The University of Algarve has developed a methodology for the analysis of the expenditure on trails “Methodological guide for trail multiplier: quantifying the direct and indirect economic impacts on local economies of every euro spent in trails”.

By the end of the project, there will be very clear data showing the economic return in the eight pilot trails of Trail Gazers.

Trail Gazers is delighted that a number of events and activities have taken place during the last months on all our pilot trails. For example, on Saturday 18th September, Donegal County Council presented a fun filled 8km cycle around the beautiful Inch Levels Wildfowl Reserve as part of National Bike Week 2021.

Trail Gazers is situated in eight pilot trail sites in ‘Chemin De Mémoires’, in Bretagne, France; ‘Via Verde del Plazola’ in Navarra, Spain; ‘La Caldera de Taburiente’ on the Canary Island of Las Palma; the ‘Seven Hanging Valleys’ in the Algarve, Portugal; ‘Sacred Mountain’ in Viana do Castelo, Northern Portugal; the ‘Taff Trail’ in  West Wales and the Valleys;  the ‘Knocknarea/Killaspugbrone loop ‘ in Sligo and ‘Inch Levels’ in Donegal.

Project Manager for Trail Gazers, Colin McNulty from Donegal County Council, said: “Hw was delighted with the amount of progress made on the project and that it was wonderful to get an update on the work of each partner.

“He noted that the partnership will continue to work on the development of their trails over the next number of weeks and months and will hold it’s next Steering Committee meeting in November.

“He concluded by highlighting the fact that we are now in the final year of this project and that it is important that all partners meet their final deliverables.”

For more information on the Trail Gazers project, check out our website www.trailgazers.eu.  Trail Gazers is co-financed by the Interreg Atlantic Area Programme through the European Regional Development Fund.