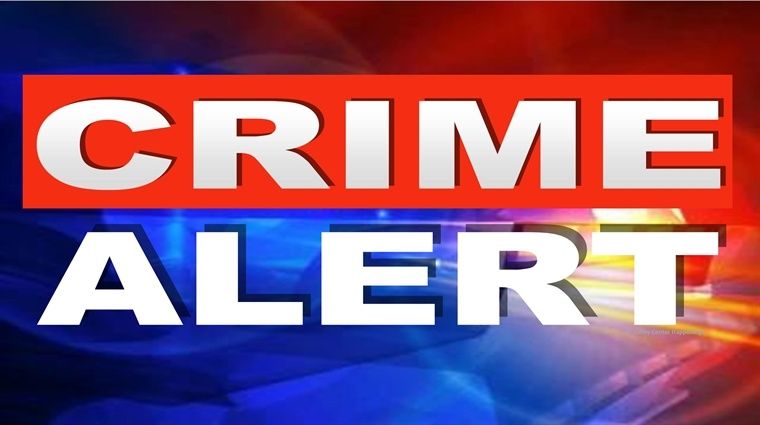 An alert has been issued after the occupants of a blue BMW were seen acting suspiciously in the Ballyare/Ramelton area earlier this afternoon.

The car, which has a partial registration of DNZ was spotted around 2pm.

A community text alert has been issued by the local community group.

Anybody who spots the car is asked to contact Milford Garda Station on 0749153060.