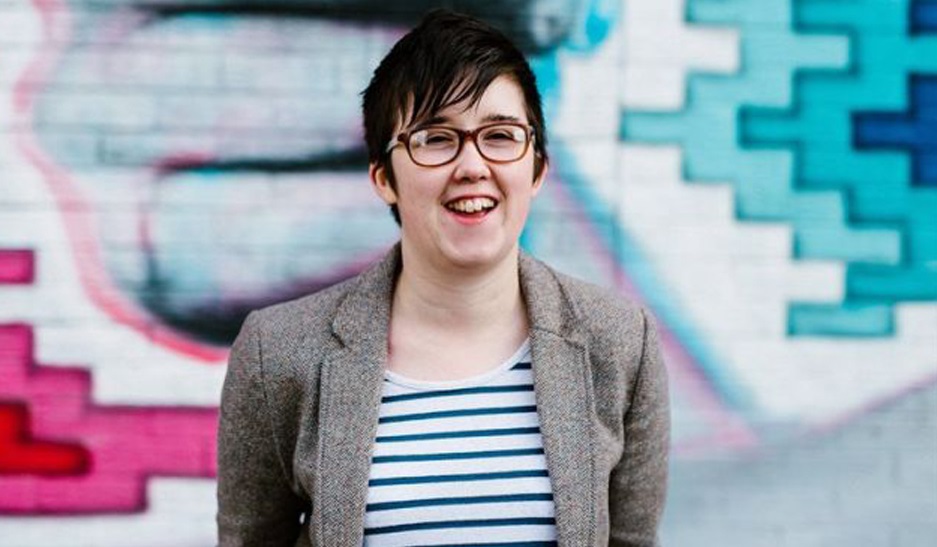 The men, aged 36, 39 and 45, were arrested in the Derry area this morning under Section 41 of the Terrorism Act.

They have been taken to the Serious Crime Suite at Musgrave Police Station in Belfast where they will be interviewed.

A 63-year-old man arrested in Derry over Ms McKee’s murder remains in police custody for questioning.

Three men have already been charged with the journalist’s murder.

The 29-year-old was shot dead while observing rioting in Creggan’s Fanad Drive orchestrated by dissident republicans.

The New IRA later claimed responsibility for her brutal murder.