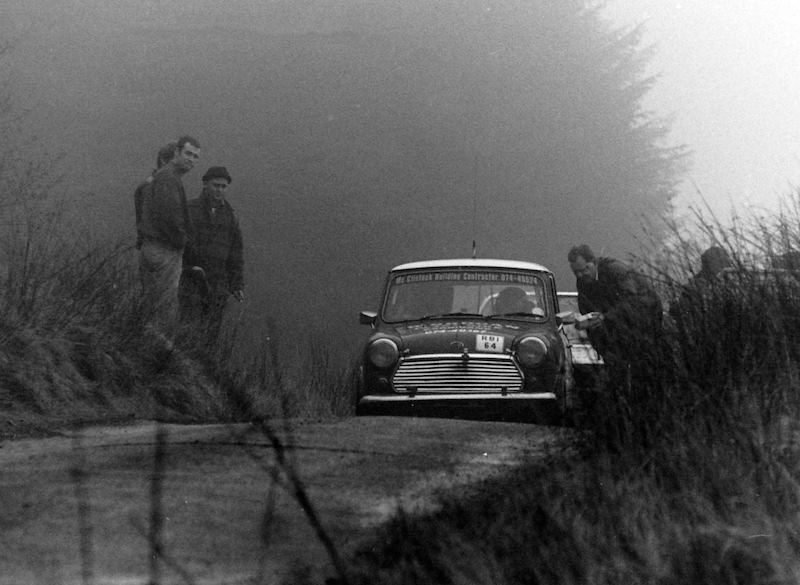 We all imagine ourselves as cool as the ‘Rubber Duck’ played by Kris Kristofferson or Melissa played by Ali Mac Graw in the block buster film of the seventies ‘Convoy.’

The reality was different but we never let that stand in the way of a good yarn as we took to the airwaves at the time.

It was a world apart for the everyday life for us who hadn’t to go the far to be apart of a different world, Citizen Band Radio (better known as C.B. Radio) as it was the big hit of the seventies and eighties.

It was a recent old photo of Ken Mc Clintock’s mini sitting at the start of a stage for the Harvest Rally with a CB arial in the centre of the roof towering into the sky brought me back to thinking about the old CB radios. 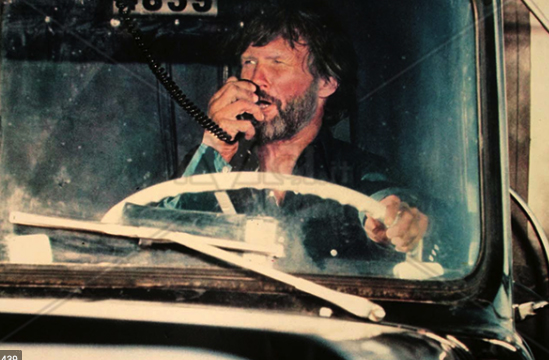 Kris Kristofferson as the Rubber Duck in the film Convoy.

I would sit for hours in my father’s yellow Hillman Avenger (long before I was the legal age to drive) outside the front door of the house or maybe at the top of our housing estate where the reception was a bit better. Parked on a hill also had an added advantage in that more times than most at the end of the night on the air waves the battery of the car would give up the ghost and a kick start would be required to the engine going to get a bit of life back into the battery.

Big American films like Convoy, Smokie and the Bandit or tv series The Dukes of Hazard highlighted the CB which originated in America.

It was the introduction of a national speed limit there, where truckers were paid per mile promoted the use of the CB radio which only had a very local coverage but drivers would warn other drivers about speed checks by police known as Smokies in CB jargon.

For most the standard 40 Channel CB and an arial with a magnetic base was all was needed to get on the airwaves. No one ever used their own names on air and had to come of with what was known as a handle before they took to the airwaves to communicate. My handle was Jack Hammer. 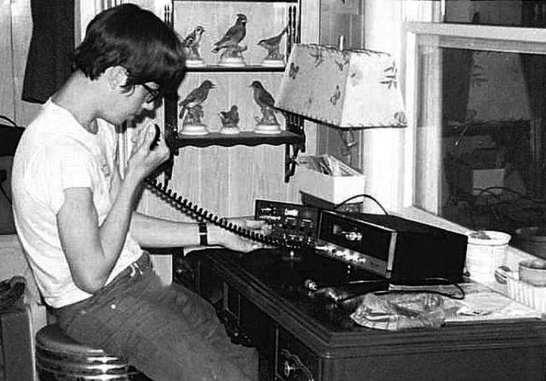 Nothing to do with the American singer and singer writer credited with co-writing Great Balls of Fire. Earl Solomon Burroughs was also known professionally as Jack Hammer.

My reason for using Jack Hammer for a handle was a bit more boring, I was working in the renovation of the Milford Bakery and was using a Jack Hammer cutting holes in the reinforced walls day in and day out, so with the pneumatic drill thumping in my ear, it was hard to pass its name for my handle.

The language for CB had to be learned from things like an Eye Ball, to go to see someone to get a Nose Bag, a takeaway – all part of the communication jargon. 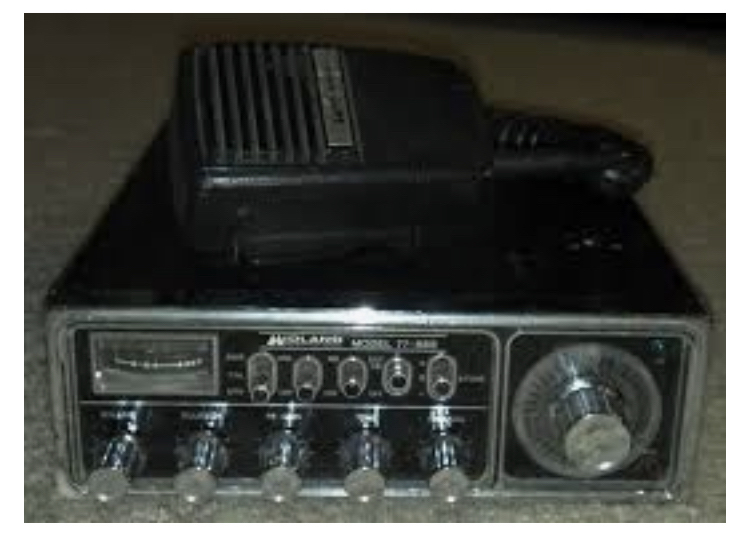 A 40 channel CB of the seventies or eighties.

While most of the CB radios where in cars, a good few had home base CB you would always know by the sound of someone was transmitting from their home or a car by the echo in the background then there was the power mic which transmitted loud and clear over the airwaves. 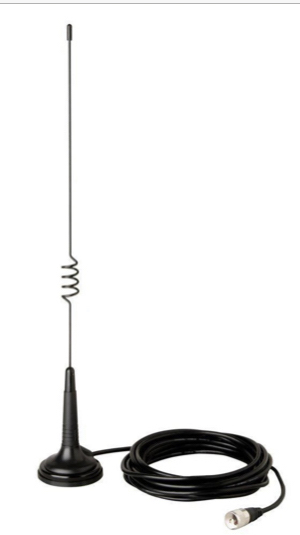 An classic magnetic CB arial which stuck to the roof and all was ready to go.

The CB Radio had a massive following in the seventies where everyone seemed to be on chatting away. Fox hunts were organised where one person would park up somewhere and would reply to questions giving the odd hint of his location and the strength of his reception signal would increase when we would get closer to his location. Then you would hear the call ‘The fox is caught.’

The reception on a CB was only local for most of the people, bigger roof aerials up to six foot tall were fitted to the roofs of cars for the real enthusiast but for most it was local chats and local meeting up with one plate of chips in three forks in the old Dolphin cafe with plenty of salt n’ vinegar which passed as a nosebag. 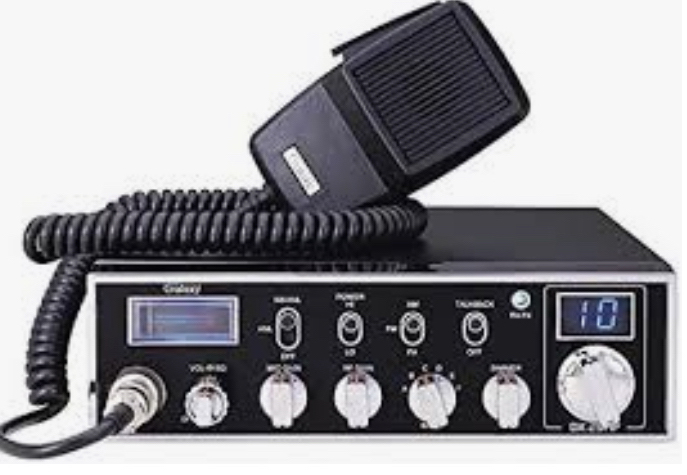 A great example of a 40 chaneel CB radio of the seventies and eighties.