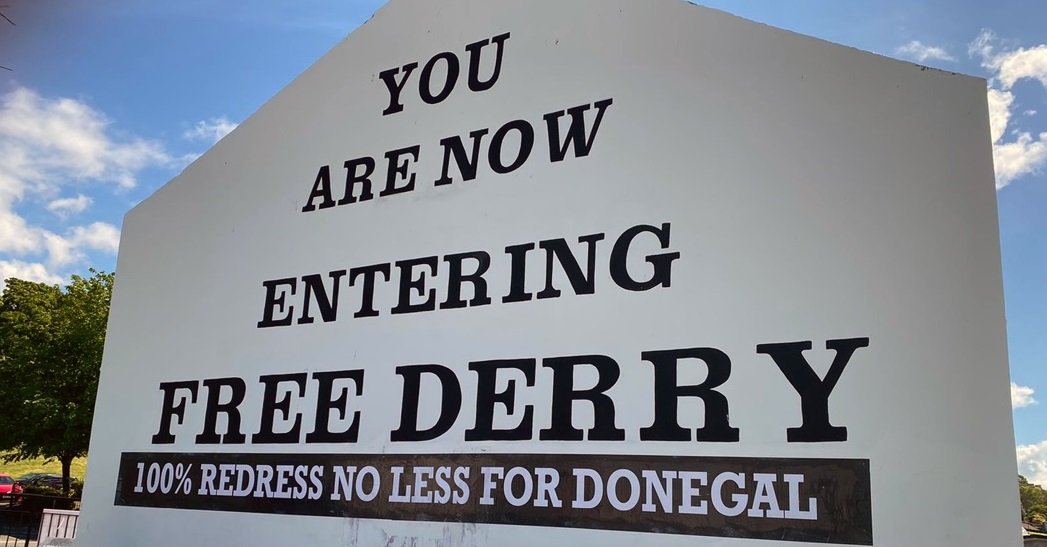 Derry City and Strabane District Councillors have unanimously voted to support the campaign for 100% Redress for Mica homeowners.

A motion was brought forward by Sinn Fein Councillor Sandra Duffy. Following a strong show of support, councillors agreed to write to the housing minister, Darragh O’Brien, outlining their support for the campaign and demanding that full redress is provided to all those affected by the Mica/Pyrite scandal.

Commenting after Monday’s meeting, Cllr Duffy said she was delighted to secure the council’s support for devastated families fighting for recognition and 100 percent redress.

Cllr Duffy said: “Importantly, the motion also expressed concern on behalf of citizens of this council area who may be affected but excluded from any form of redress.

“There was also overwhelming admiration within the council for the dignity and determination of the Mica campaigners and we now look forward to inviting representatives of the campaign group to present to a relevant committee to update us on its progress and next steps.”