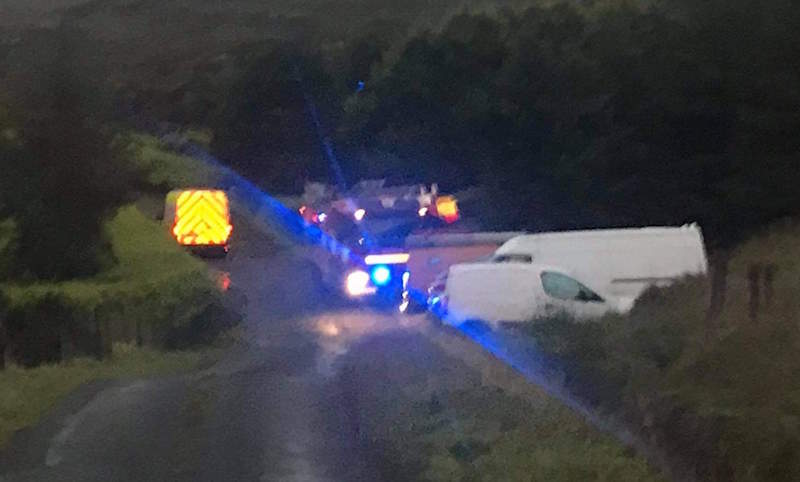 A fire has caused severe damage to the factory which is home to one of Donegal’s most popular local brands.

The fire broke out at Bacus Ui Bhaoill in Fintown this afternoon.

Firefighters rushed to the scene of the blaze at the popular bakery this afternoon.

However, it is understood that while the fire is now under control, severe damage has been caused to the building.

Thankfully nobody was hurt in the blaze. 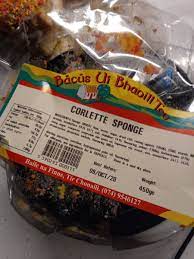 The business was started by local man Sean O Baoill at his original family home back in 1984 after he spotted a gap in the market.

The bakery supplies confectionary to shops across Donegal and is a hugely popular local favourite.

A number of local people are employees at the bakery.