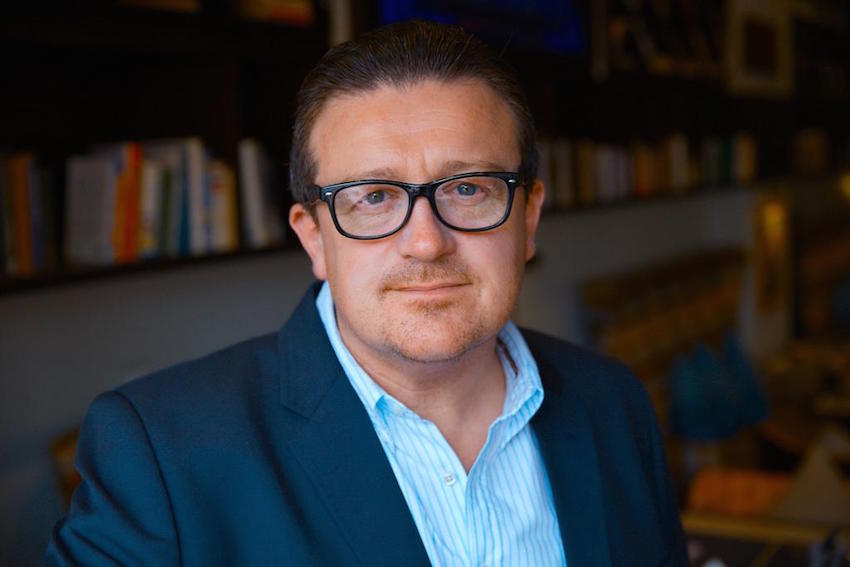 Controversial chef Conrad back with a bang

Controversial Donegal chef Conrad Gallagher is back with a bang.

The Letterkenny cook yesterday announced that he is opening two new restaurants in South Africa.

“This week Bistrovindeboeuf is teeming with excitement as tables get set, the bar is being stocked with only the finest wines and our team of servers, hosts and chefs begin setting the wheels in motion for our first service.”

The 50-year-old businessman form Hawthorn Heights  also owns Food Concepts 360, a consultancy for the hotel and restaurant industry with clients across the Middle East, Africa and the US.

However, not everyone is happy at Gallagher’s expansion plans.

A number of suppliers claim they have recently been left high and dry by the smooth-talking chef after he failed to pay for various goods and services.

The landlord at his former Cape Town restaurant, Cafe Chic, where he allegedly failed to fulfil an 18-month lease agreement, claimed she is owed R500000 (€33,000) in rent.

One Cape Town firm that suffered non-payment is Charly’s Bakery, which supplied another of Gallagher’s former businesses, Sundance coffee bar.

Speaking about how she was left out of pocket by Gallagher, Jacqui Biess – who has previously made cakes for Archbishop Desmond Tutu, former South African president Thabo Mbeki and TV legend Oprah Winfrey – stuck the knife into Gallagher.

Ms Biess told the Irish Sun: “He moves around, not paying people. That’s what he does.”

Gallagher was being pursued by several South African suppliers, who have come forward to complain about his unpaid bills.

Confronted about the debts, Gallagher admitted to having some “bad debt with a few creditors” in Port Elizabeth.

Blaming bad luck, not understanding standing the local market and not “f“ being a “perfect person”, he said he was working towards clearing the debt and had already made major inroads in doing so.

Controversial chef Conrad back with a bang was last modified: October 7th, 2021 by Staff Writer
Facebook0Tweet0LinkedIn0Print0