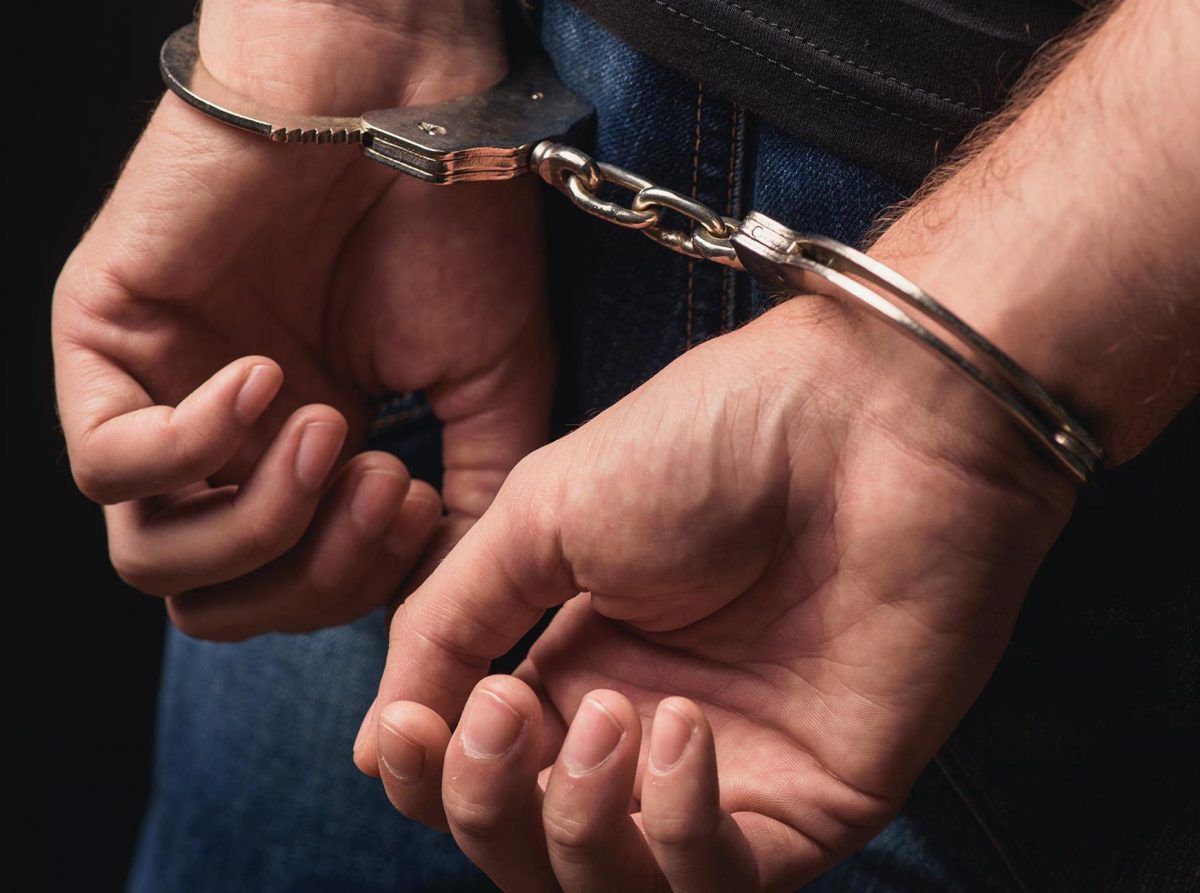 An Irishman man who fled the country after being interviewed by Gardai on more than 170 sex charges has appeared in court after being arrested at Dublin Airport.

The man was extradited from another country where he fled to in 2017 after being arrested by Gardai in connection with more than 170 charges – many of them of a sexual nature.

The charges include 10 counts of rape, two counts of attempted rape, more than 100 hundred sex assaults and 12 charges of sexual exploitation of children.

The Judge in the case issued strict reporting guidelines and told reporters not to disclose the location of the court or any names.

A Detective Garda told the District Court that he arrested the man yesterday, October 6th at 3.20pm at Terminal One of Dublin Airport.

The man’s solicitor applied for bail but this was strenuously opposed by detectives.

They said they feared the man may interfere with witnesses in the case.

One detective told the court how he believed the accused had already tried to contact the alleged victims through a third party.

He also believed the man was a flight risk and would flee Ireland again if granted bail.

The Garda revealed how the man had “exhausted all avenues in resisting his extradition” from the country to which he had fled in 2017.

The detective outlined the severity of the charges against the man.

He also revealed that there was a number of charges of child exploitation relating to alleged incidents at a leisure centre.

The detective revealed how four juvenile complainants were interviewed by trained Gardai after the man was allegedly caught spying on them while they were getting changed.

Despite legal argument the Judge refused bail and ordered the man to be detained in custody until October 11th when he will appear again by videolink.

The man did not speak at during the hearing.