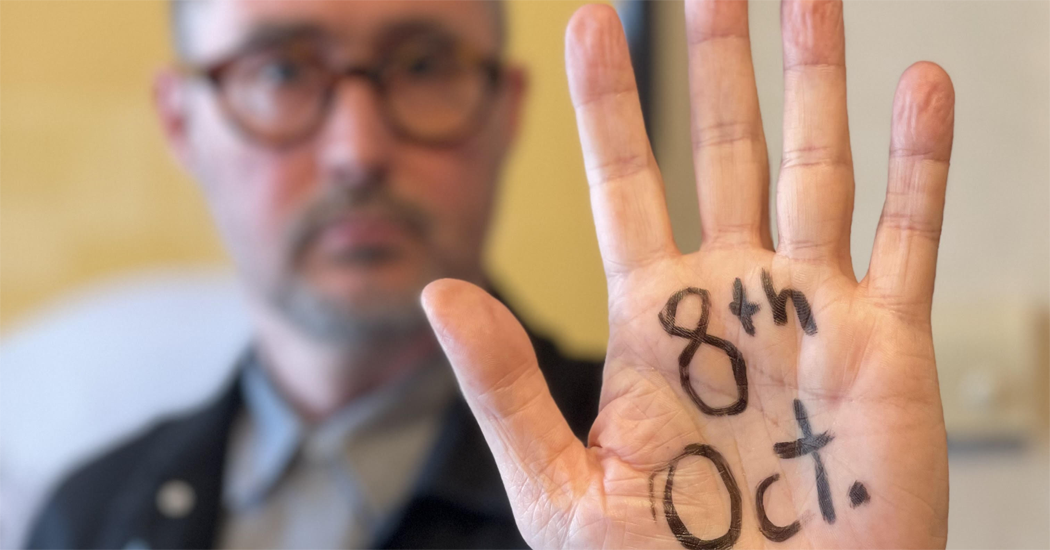 Mica: Housing Minister told to “put his money where his mouth is”

Housing Minister Darragh O’Brien is being urged to resource local authorities to take legal action against suppliers of Mica and Pyrite defective blocks.

Teachta Ó Broin said: “The Minister for Housing Darragh O’Brien has said legal action should be taken against those responsible for defective blocks in Donegal, Mayo and elsewhere.

“If he is genuine about this he should put his money where his mouth is and resource Local Authorities to take this legal action.

“Local Authorities and the Department have known about the defective block scandal since at least 2012. That real enforcement action has not been taken place to date beggars belief. There should be no further delay.

“Affected homeowners should not have to pay for the mistakes and negligence of others. Nor should the taxpayer be left with the full bill. Those responsible must also be held to account and made pay their fair share.”

Thousands of people will descend on Leinster House this afternoon to demand 100% for Mica-affected homes.

Deputy Ó Broin continued: “The people from across the country who are taking to streets today on the defective blocks that have destroyed their homes need access to a redress scheme.

“However, the suppliers of these materials, if they are still trading, should also be held liable for their defective products.

“Local authorities must have the resources to legally pursue these suppliers.”

Mica: Housing Minister told to “put his money where his mouth is” was last modified: October 8th, 2021 by Rachel McLaughlin
Facebook0Tweet0LinkedIn0Print0