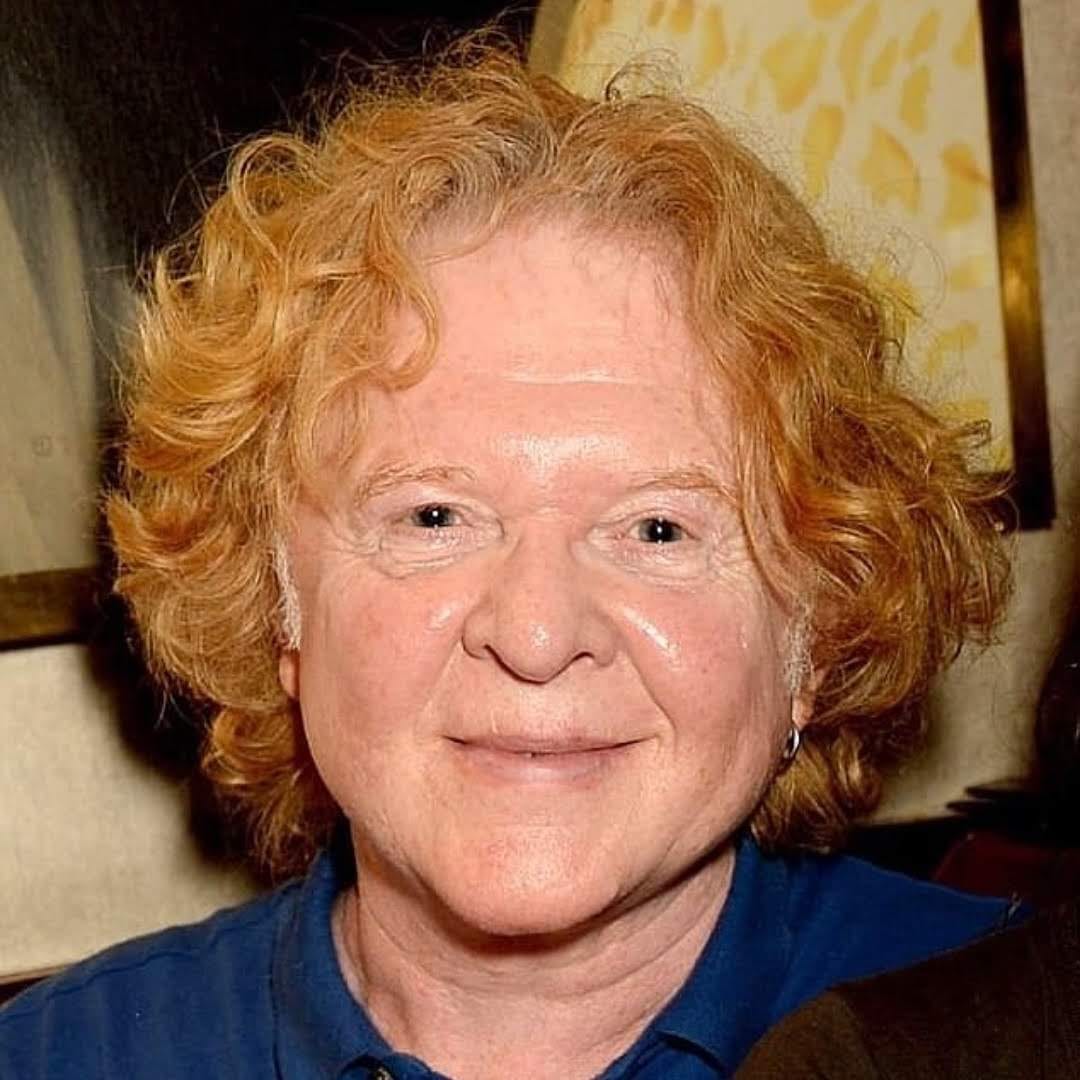 The extension of a biogas facility near Ballybofey has been given the green light, despite opposition from two Simply Red band members.

Millionaire pop stars, Mick Hucknall and Chris de Margary, are co-owners of a nearby Glenmore Rivers salmon fishing estate on the River Finn.

The musicians bought the 19,000-acre commercial hunting and fishing business in 2005 for €1.3 million.

They had argued that the extension of the biogas plant at Welchtown could result in pollution to the river and create noxious smells.

However, An Bord Pleanala (ABP) last week gave the go-ahead for the proposed development which had also been opposed by locals.

The planning appeals board ruled that the extension of the plant, which processes feedstocks and produces renewable energy and fertiliser, complied with national policies on waste management and climate action.

An appeal was also lodged by the Glenmore Action Group. 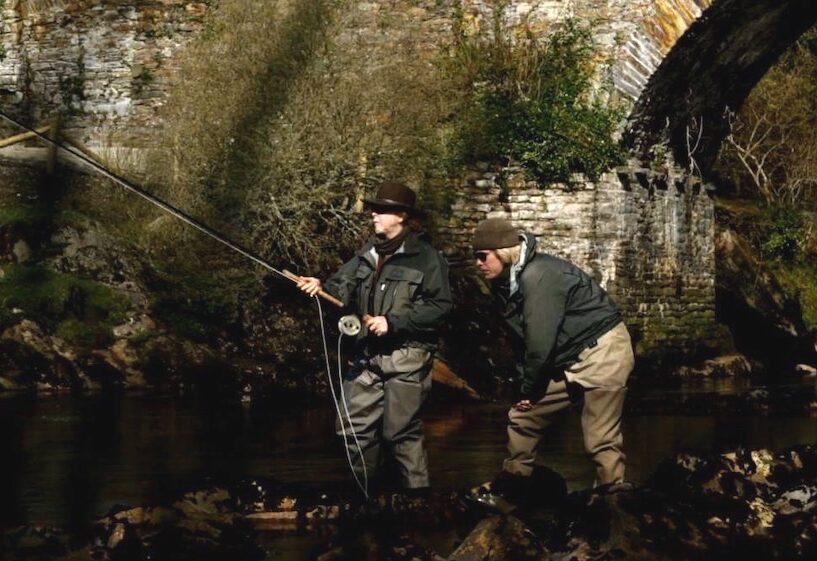 Hucknall and de Margary argued that the development would jeopardise the river, which is internationally renowned for its wild salmon and trout fishing.

They raised questions about how the waste from the plant would be disposed of and worried about potential for a spill.

They claimed there was inadequate consultation and requested an oral hearing with An Bord Pleanála.

In response, the applicant argued that drainage and water pollution controls have been adequately designed in acknowledgement of the sensitivity of the site in relation to the proximity to the river.

They said further information supplied addressed all traffic concerns and that a noise survey showed that the plant was in compliance with its EPA rules.

ABP’s Inspector said impacts arising from noise, odour, traffic, and construction will be mitigated by a Construction Management Plan, including traffic management measures.

“In conclusion, having regard to the above identified significant effects, I am satisfied that, subject to mitigation measures proposed, the proposed project would not have any unacceptable direct or indirect impacts on the environment.”