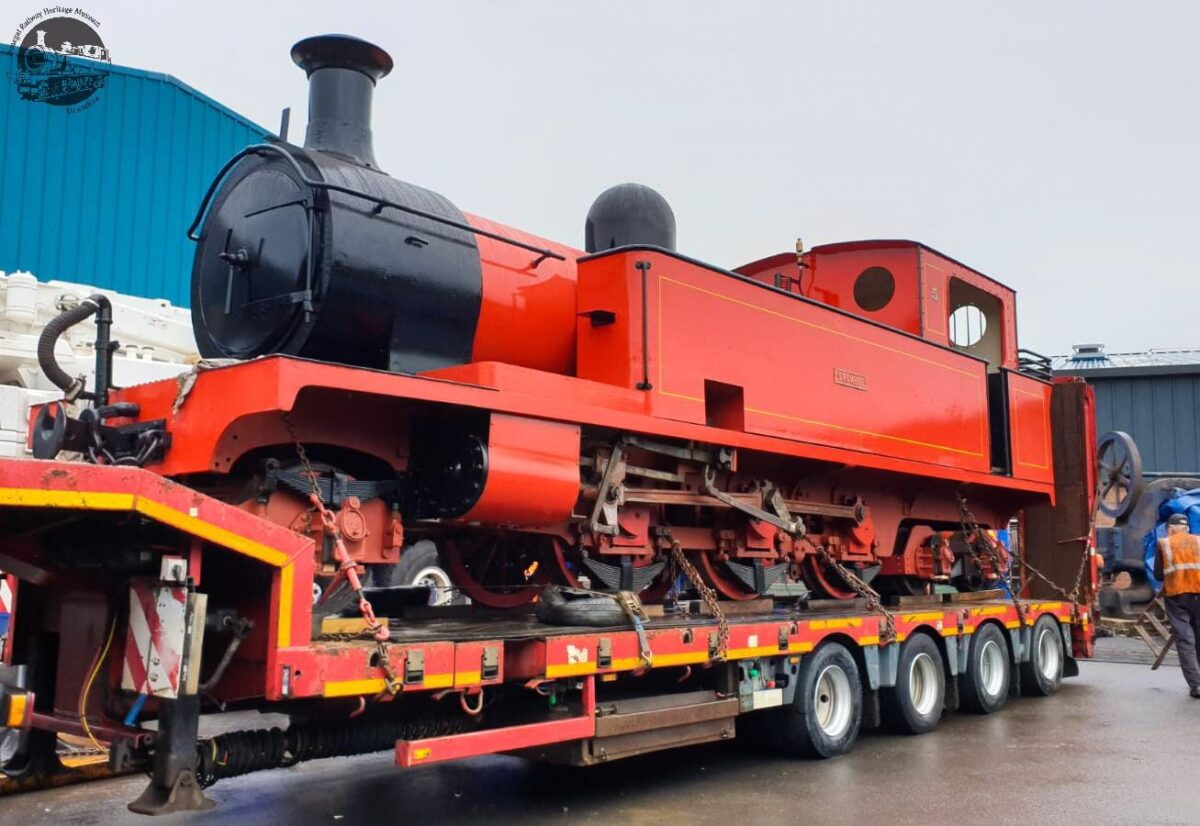 Train coming: The beautiful ‘Drumboe’ is on her way home!

Update 1:30pm: train delayed! Due to arrive in Derry at 2:15pm before going on to Strabane where it will stop at around 3pm.
The famous Donegal steam engine ‘Drumboe’ is currently making its way back to its home county!

The last passenger train to leave Donegal town was on 31st December 1959.

Over six decades later, the restored Drumboe engine on that train will return to Donegal this afternoon for an historic homecoming.

You may be able to catch a glimpse of her on her journey.

It is currently making its way from Derry, via Strabane/Lifford and is expected to pass through Ballybofey and Stranorlar at between 1pm and 2pm.

It will then be taken to the place it left 61 years ago, a purpose built platform at Donegal Railway Heritage Museum in Donegal town.