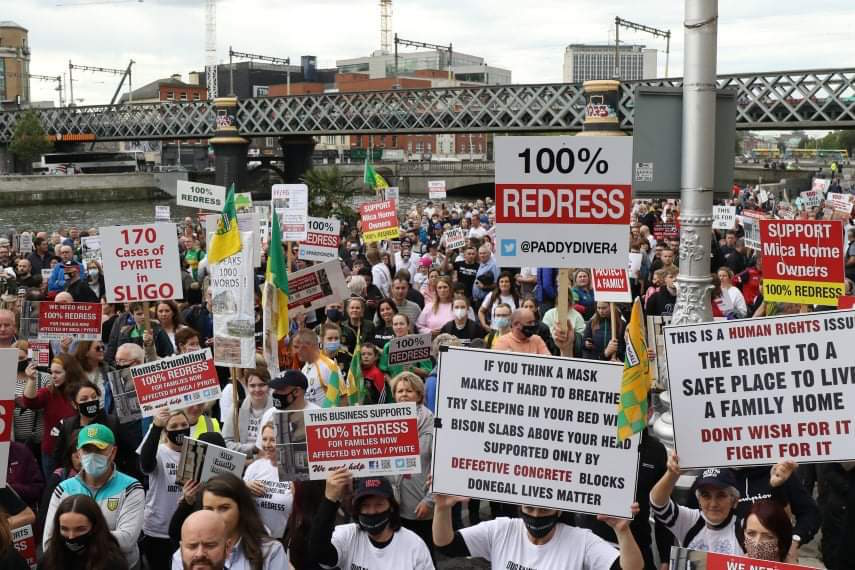 Film and TV star speaks of heartbreak at Mica scandal

Well-known Donegal actor Keith McErlean has spoken of his heartbreak over the Mica scandal in his home county.

Currently starring in RTE’s hit drama ‘Kin’, the Carndonagh native said his family and friends have been badly affected by the issue.

While not affected by the situation himself, he said he worries about the impact it will have on local people’s mental health down the line. 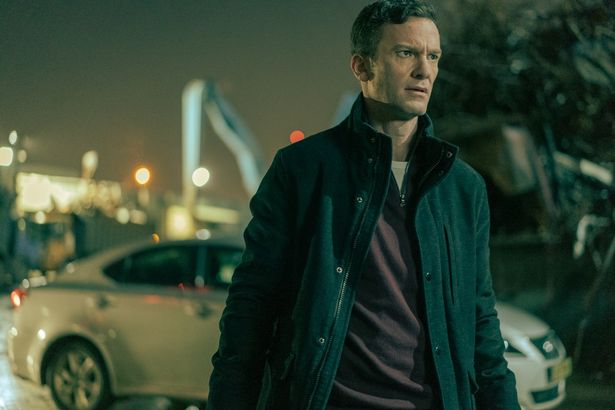 “I haven’t been directly affected by Mica, no, but I know many many people that are – friends, family, people I grew up with. It’s an extraordinary tragedy,” he told RSVP Live.

“I’ve witnessed it first hand, and it’s going to go on for many many years to come. I hope the government does the right thing and gives people 100% redress and money they require to build these buildings.

“I know a friend of mine has just had his house tossed down and it’s now just rubble. He still has eight years of a mortgage to pay on that. It’s extraordinary stuff. I hope these people get everything they deserve because it’s not their fault and they do need help.”

The actor, who plays the role of Con Doyle on the RTE drama, recently filmed an infomercial to highlight the impact the scandal is having on people’s mental well being as their beloved homes deteriorate.

Choking up, Keith went on: “We approached it from a mental health aspect as we’ve yet to see the effects of that completely. People are in a very bad way up here.”

After living in Dublin for years as his acting career took off, McErlean said he couldn’t be happier to be back living in his native Donegal.