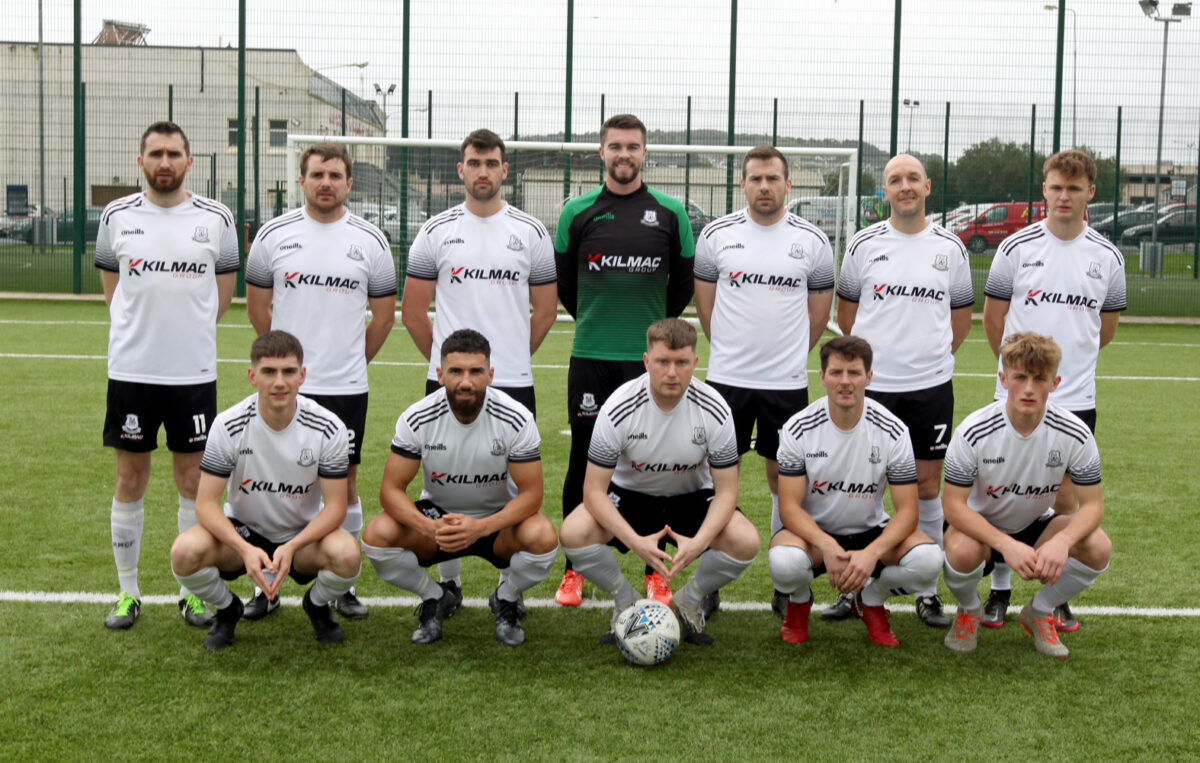 KILMACRENNAN Celtic came from behind to defeat Bonagee United and make it two wins from two in the Brian McCormick Sports Premier Division.

Kilmac nosed in front through Paul Bradley 13 minutes from the end and they managed the concluding passage well to hold on for a win.

They fell in arrears six minutes into the second half. Peter Carr and Coady Brogan combined on the right, the latter sliding in for McMonagle. From a tight angle, McMonagle slotted home.

Kilmac snatched the win when sub Owen Browne did well to set up Bradley, who drilled across John Carr for the winner.

After a nervy 4-3 win over Castlefin Celtic last weekend and with and away trip to Cappry Rovers looming next weekend, Kilmac have had a testing opening to the campaign. 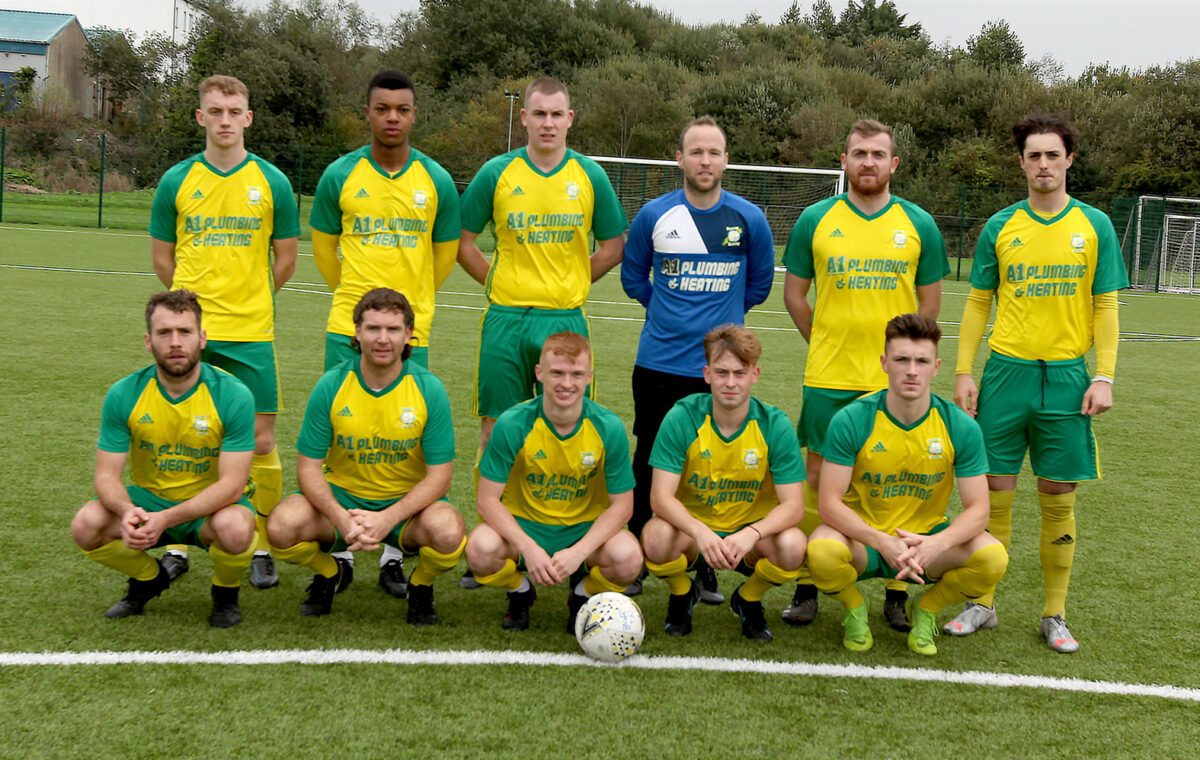 The stretching Liam McBride was just unable to get a strong enough connection when he met Paul Bradley’s cross from the left in the 15th minute with the first purposeful moment for the hosts.

At the other end, Lee McMonagle thumped wide from 20 yards after managing to find a pocket of space.

Kilmac were out of the blocks early in the second half, Bradley firing just past the post with a good chance just 17 seconds after the re-start.

After the teams quickly exchanged the first two goals, both had their moments to take the lead.

Kilmacrennan came the closest, Bradley denied by the inside of the post and from the follow-up, Kevin Kelly’s clip back into the danger zone was headed against the bar by Terence Shields.

McMonagle beat the offside trap but his cross – with Ryan McGavigan lurking intently at the far post – was cut out.

Kilmacrennan come from behind for narrow win over Bonagee was last modified: October 10th, 2021 by Chris McNulty
FacebookTweetLinkedInPrint