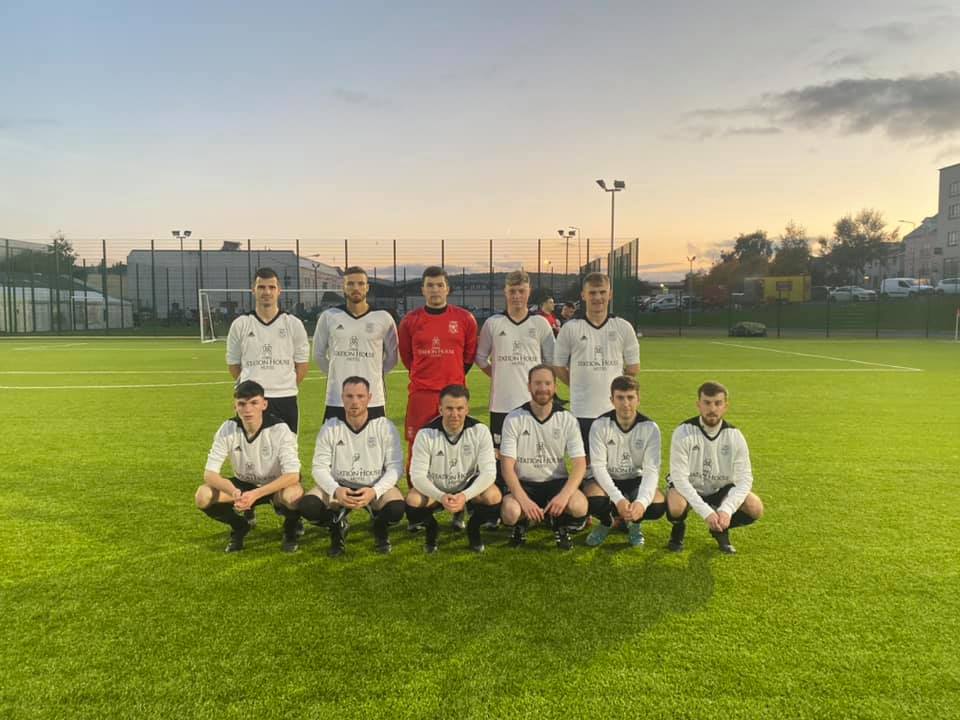 Listen: ‘We aren’t that far away,’ insists Rovers boss McConnell

After suffering back-to-back losses at the hands of Monaghan United and Cockhill Celtic in their opening two Ulster Senior League outings, Rovers drew 2-2 with Bonagee on Saturday night.

Although pleased to get off the board, there was an air of frustration for McConnell, whose side raced into a 2-0 lead inside five minutes.

“We always know we aren’t that far away,” McConnell said.

“It’s just a matter of seeing it out. Thank God we didn’t concede a third to lose it.”

Simon McGlynn and Connor Gormley netted for Rovers early on. MIcheál Doherty pulled a goal back, but Rovers – still without long-term injury victims Adrian Delap and Dean McCarry – held out until Garbhan Grant bagged a dramatic equaliser in the 90th minute.

McConnell said: “We felt comfortable enough at half-time, but Bonagee made a couple of big changes and put us on the back foot. When all’s said and done they were probably worth their draw, but it was disappointing to hold on for so long and nearly get it.”