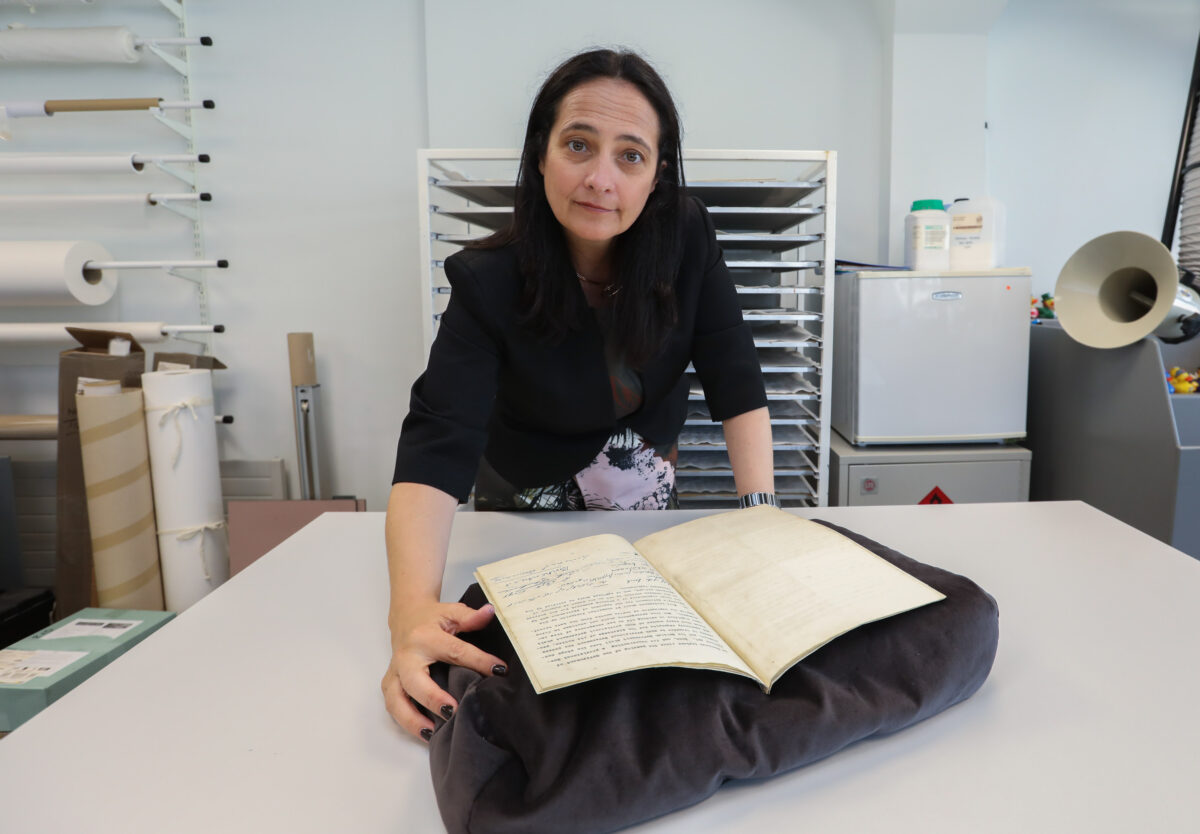 MINISTER for Tourism, Culture, Arts, Gaeltacht, Sport and Media, Catherine Martin will today open the exhibition marking 100 years from the start of negotiations of the Anglo-Irish Treaty.

The exhibition will be opened today at 10 Downing Street before being available to the public from tomorrow, 12th October at The British Academy, 10-11 Carlton House Terrace, London.

Using contemporary reportage, images and footage, The Treaty, 1921: Records from the Archives locates the Treaty negotiations in the political context of the Irish revolution and a world turned upside down by the First World War and its aftermath.

Beginning with the exploratory talks between Éamon de Valera, President of Dáil Éireann, and British Prime Minister David Lloyd George during the summer of 1921, it details the work of the Irish plenipotentiaries and their secretariat, by presenting the documentary record that they left behind.

The exhibition also chronicles day-to-day life in London for the men and women who made up the Irish delegation, from parties attended, dinners hosted and appearances at theatre and gala performances, to the tense final days and hours leading to the signing of the Treaty just after 2am on 6 December 1921.

Finally, it documents the delegation’s return to Dublin, and the Dáil Éireann Cabinet meeting that pointed to the split in the independence movement which emerged over the terms of the Treaty, and the divisions that would lead to Civil War.

Minister Martin said: “I am delighted to visit London later today to open this significant exhibition and mark this historic moment in our shared history.

“My responsibility, as Minister for Tourism, Culture, Arts, Gaeltacht, Sport and Media, is to ensure that this complex period in our history is remembered with an appropriate, meaningful, proportionate and sensitive programme, which recognises the legitimacy of all traditions, and values mutual respect and historical authenticity.

“This exhibition is critical in furthering our understanding of the negotiations and the signing of the Treaty. I would like to thank the National Archives for developing this important display by placing the authenticity of the archival record at its centre and also the British Academy for generously hosting the exhibition.

“Praise is also due to the collaborations with our own Embassy in London involving the British Academy, the Royal Irish Academy and the National Archives (UK), with contributing material from the National Library of Ireland, the Military Archives, Dublin and University College Dublin.

“It is only by working together that we can share our different perspectives and enrich our mutual understanding. I also look forward to the exhibition opening in Dublin in December.”