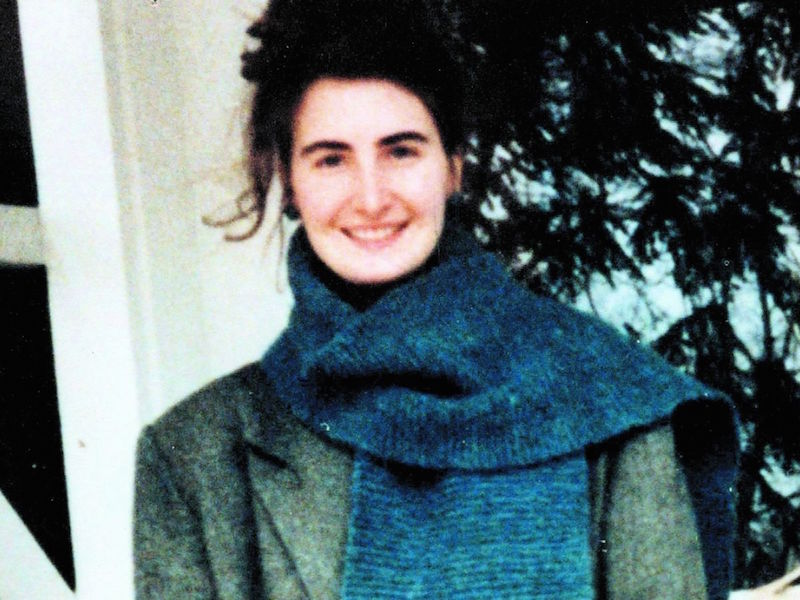 New information on a woman who vanished in Co Kildare could lead Gardai to discovering who was behind the disappearance of several women in Leinster in the 1990s.

A number of women went missing never to be seen again including Deirdre Jacob and American Annie McCarrick.

Gardaí will today mount a large search operation in Co Kildare which they hope will lead to a new break in their investigations.

Between 1993 and 1998, eight women disappeared in an area around Leinster.

Gardaí believe some of the women were abducted and murdered by the same person.

It concerns the disappearance of 18-year-old Deirdre Jacob who went missing in 1998. She was last seen walking home in Newbridge, Co Kildare.

It is believed a witness has come forward who says he saw someone acting suspiciously in a wooded area shortly after Ms Jacob disappeared. Gardaí also believe there is a chance of uncovering evidence in relation to other disappearances.

The search operation will take place in a wooded area near the Co Wicklow border, and about 15kms from Newbridge.

On what type of evidence gardai hope to find, a spokesman said “we won’t know what we find until we find it”.

The search is being described by Garda headquarters as relating to the “investigation into the disappearance of women in Leinster”.

Given the difficult and rural nature of the site, it is expected to be a costly and lengthy operation.

Convicted rapist Larry Murphy has long been a suspect for the murder of several of the women, including Ms Jacob.