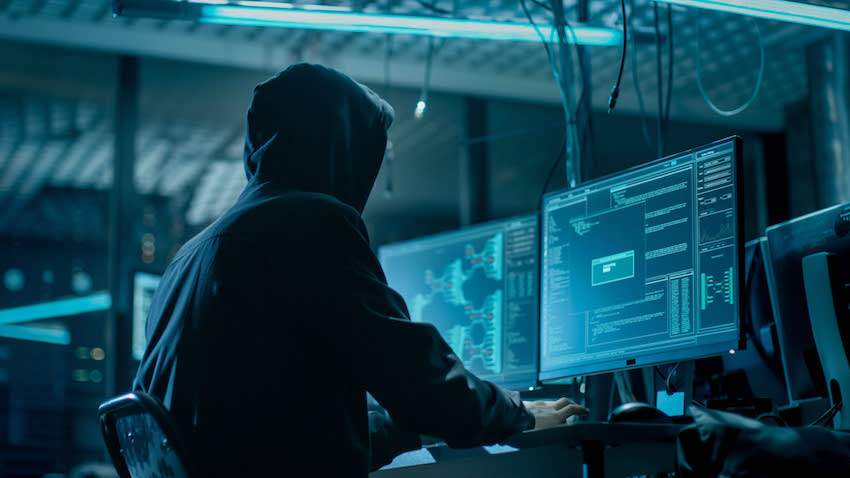 Gardai have confirmed that a well-known Ballybofey company have been the victim of a ransomware attack in recent days.

Donegal Daily understands that cyber criminals targeted the company which operates in the manufacturing industry on Sunday night last.

The online criminals froze the computer system of the company.

The hackers got inside the company’s computer network and then demanded a ransom to allow them access again.

The attack lasted several hours into the early hours on Monday morning.

The company, which employs a large number of people, contacted both the Gardai and the Date Protection Commissioner.

It is not known what course of action has been taken since.

A Garda spokesperson told Donegal Daily “An Garda Síochána is investigating a report of a ransomware attack in respect of a business operating the Ballybofey area, which occurred on the night of October 10 into the early hours of October 11, 2021.

“An investigation in ongoing. No further information is available.”

This is the THIRD such attack on Donegal companies in recent times.

Garda Detective Chief Superintendent Paul Cleary of the Garda National Cyber Crime Bureau recently met with Donegal’s Joint Policing Committee to warn them of the dangers of such online crime.