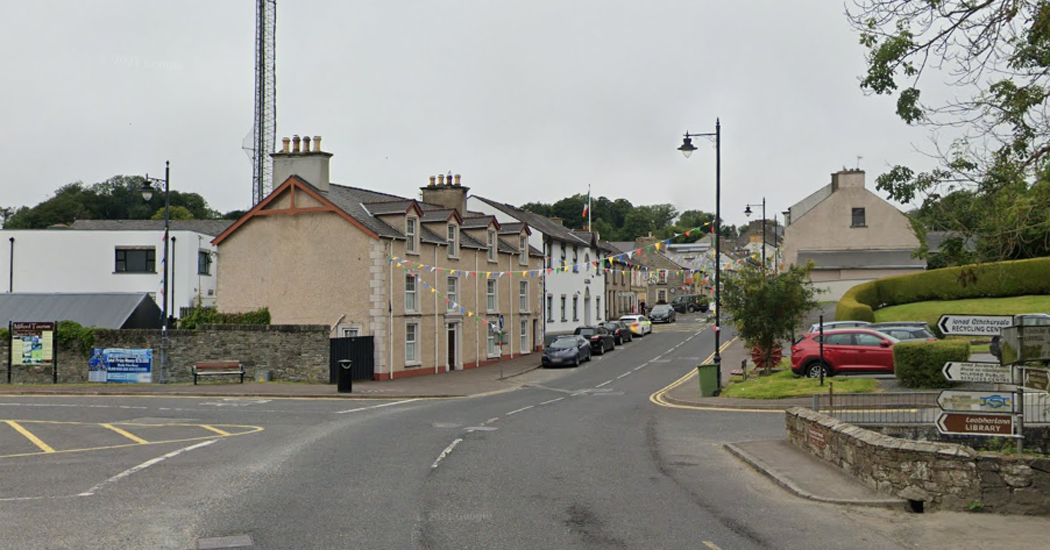 A Donegal County Councillor is calling for immediate action to deal with the smell of sewage in Milford.

The smell can be so bad at times that Donegal County Council staff cannot open their office windows during the day, according Cllr Liam Blaney.

Cllr Blaney brought the issue before the Letterkenny-Milford Municipal District on Tuesday.  He called on the council to demand that Irish Water immediately upgrades the wastewater treatment plant in Milford. He told members that the smell is not bad all the time, but “when it’s bad, it’s very bad.”

A planning application to build a new wastewater treatment plant at Tirroddy has been appealed to An Bord Pleanala.  The current wastewater treatment facility in Milford is substandard, Irish Water said, and the new plant is intended to stop raw sewage being discharged into the Leannan Estuary, Lough Swilly and Maggy’s Burn. The proposed new plant would serve Ramelton, Milford and Rathmullan.

Cllr Blaney said he had doubts over the timeline of the construction project as it is subject to an appeal. He stressed that the people of Milford cannot be expected to wait 10 years while putting up with the stench blowing through the town.

A spokesperson for the Environmental department of Donegal County Council said no public complaints have been made about the odour in Milford, but councillors have been advised to tell constituents that making a complaint is one way to highlight issues.