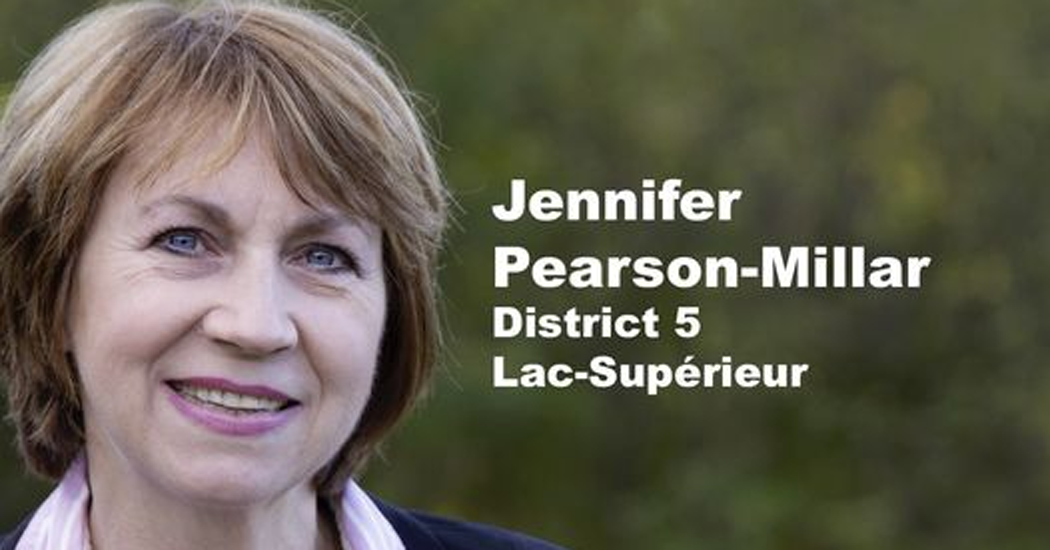 A Donegal woman has launched her campaign for re-election to the local council in Canada.

St. Johnston native Jennifer Pearson-Millar is back in the running for a seat in the Lac-Supérieur Municipality in Quebec.

Jenny first entered local politics four years ago. Her time as Councillor of her District (5) enabled her to make a positive difference in her community, and she is hoping to continue that rewarding work in her bid for another term.

Jenny has lived in the Mont-Tremblant ski resort for more than 10 years. During that time, she ran a luxury B&B with her husband Craig. The couple retired this month with the sale of their business.

Outside of politics, Jenny is a former restaurateur and trainee of Le Cordon Bleu in London. She has more than 40 years’ experience in the tourism and hospitality industry. She is passionate about food, art, culture, volunteering and local history. She recently co-authored a new book about the history of her adopted hometown, Lac-Supérieur.

Jenny is running for election as part of a campaign team led by Lac-Supérieur’s now-Mayor Steve Perreault. The local elections take place in November.