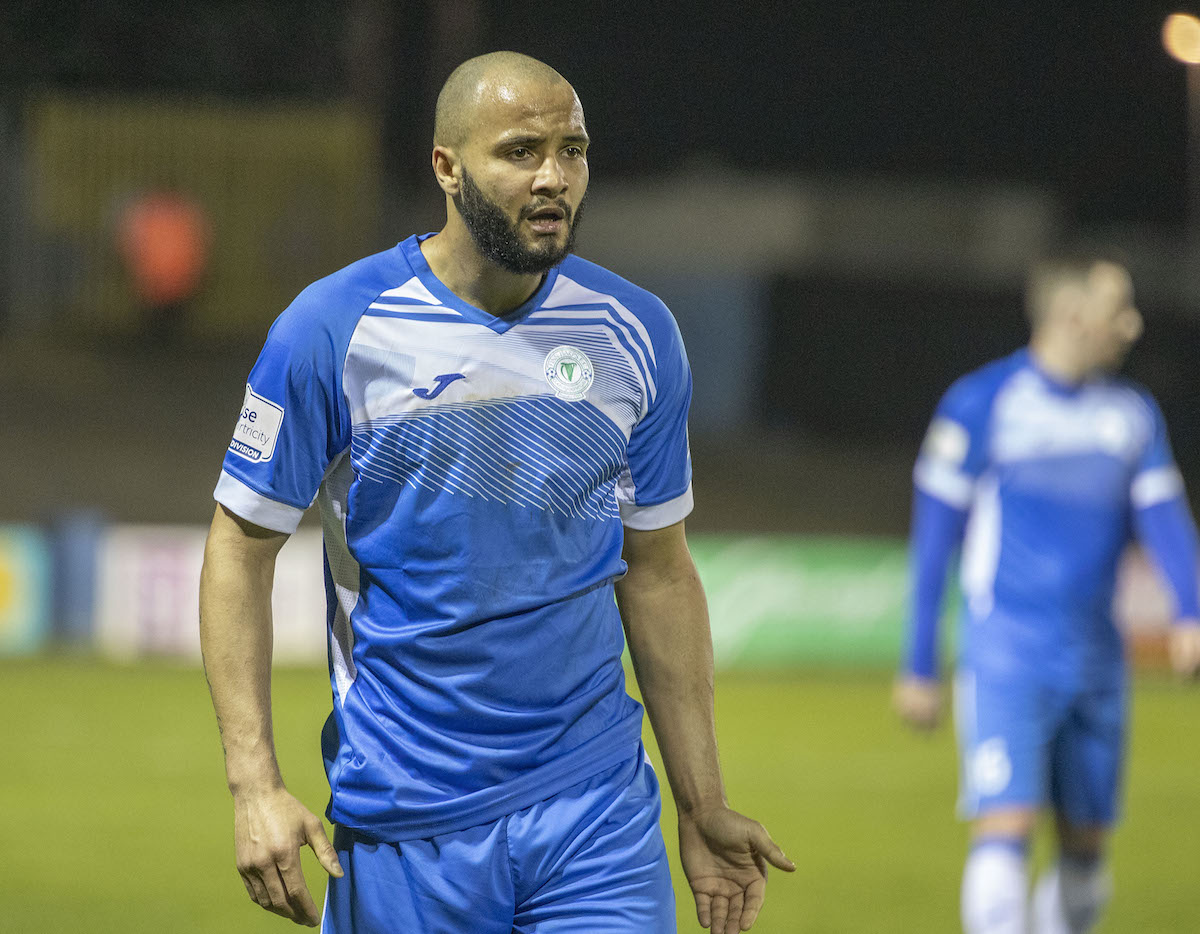 FINN Harps will be without two players through suspension when they face Waterford FC on Friday night.

Ethan Boyle and Ryan Connolly have to sit out the game after accumulating five yellow cards.

Boyle and Connolly are absent as Harps head for the RSC to face one of the sides also battling to avoid the relegation play-off spot.

Waterford will also be without Darragh Power, who is banned.

Eighth-placed Harps are four points ahead of Waterford, who currently occupy the play-off berth.

Both teams have shown good spells of form and indeed Harps are only five points away from Derry City, who are fourth.