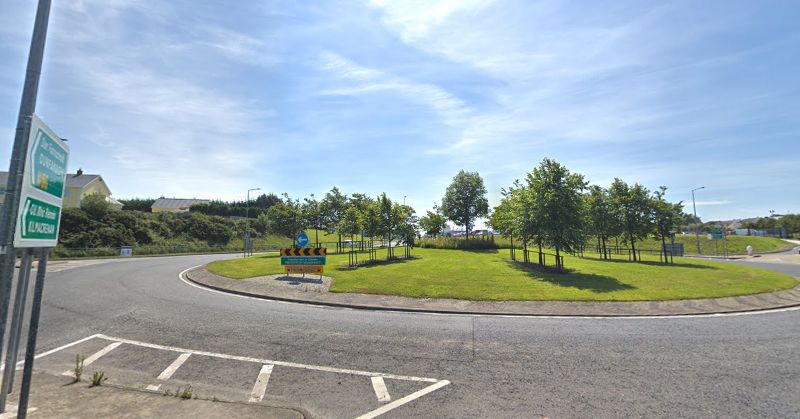 New safety measures are being sought to slow down traffic at two sections of the Illistrin-Mountain Top road in Letterkenny.

The Mountain Top Roundabout was highlighted as an area of concern by Cllr Donal ‘Mandy’ Kelly at this week’s meeting of the Letterkenny-Milford MD.

Cllr Kelly said people entering the roundabout from Calhame fear for a serious accident due to the “fairly rapid” speed of traffic coming from the Illistrin side.

Cllr Kelly said he has received numerous phone calls on the matter and “there seems to be no equal flow” in the area.

The issue was referred to Donegal County Council’s road safety engineer, who will examine the location. If a specific safety issue or issues are identified, the local authority said all options will be considered to deal with them.

The council has also been asked to consider placing a traffic calming system on the N56 at Illistrain National School.

Cllr Kevin Bradley said “maybe it’s time we looked about a roundabout” due to the high volume of traffic passing the school. Cllr Michael McBride agreed that the safety of parents and children should be paramount and said a roundabout would be a very “workable solution”.

While there are currently Traffic Calming measures in place at this section of road, it will also be referred to the DCC Road Safety Engineer.

Meanwhile, the new cycleway from Illistrin to the Mountain Top is due to be completed by 21st October.