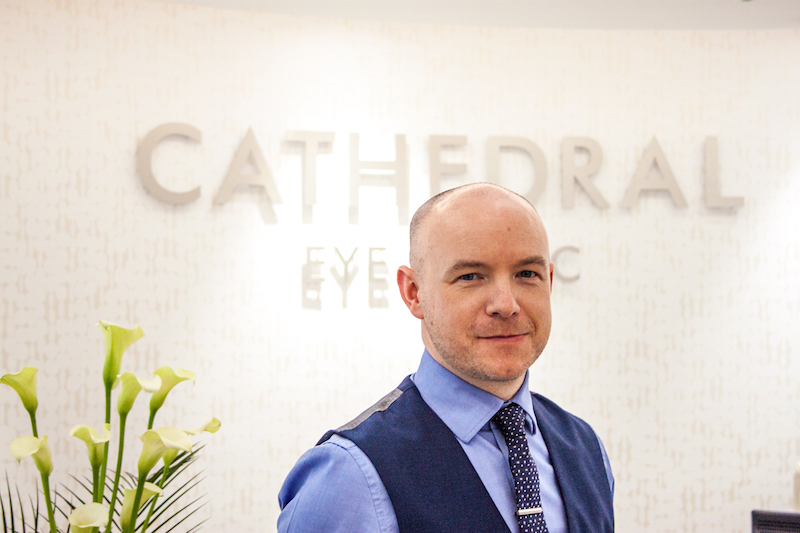 More people from Co Donegal are choosing to travel to a private Belfast eye clinic for treatment for cataracts, thanks to a new cross-Border scheme which refunds most of the costs.

The Cathedral Eye Clinic in Belfast has confirmed to Donegal Daily that the number of new cataract patients from the county has doubled in the past few months.

“The success of the vaccine roll-out is giving patients the confidence to travel again to us,” said clinic manager Gary McArdle.

“We have always had a steady flow of patients from Donegal for a number of years, both for laser surgery and for cataract treatments.

“The cataract surgeries are covered under a new cross-border HSE scheme introduced earlier this year following Brexit and more people are now aware of its existence.”

The NI Planned Healthcare Scheme was introduced by the HSE and Government earlier this year. Once a patient has undergone cataract removal surgery, they can claim most of the costs back from the HSE.

The scheme was due to end later this year but has now been extended into 2022. Patients don’t have to be on a waiting list. They just need a referral letter from a GP or optometrist.

Brendan Brennan, (74), says he has got his life back after taking the decision to travel to Belfast’s Cathedral Eye Clinic to have cataracts removed from both eyes after five years on a waiting list.

The retired taxi driver, the primary carer for his wife, says he can drive again, read his favourite books and get on with his life after the surgery. 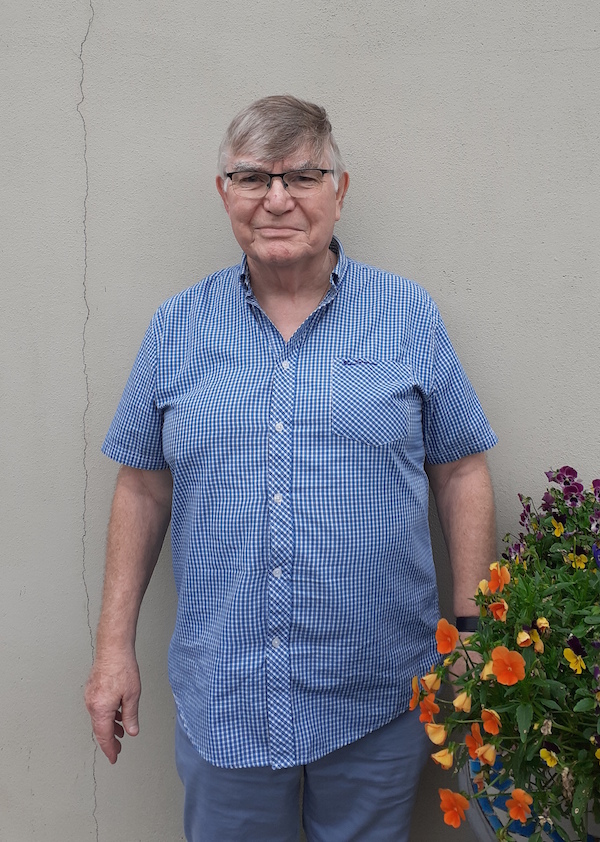 “I needed to care for my wife as we do live in the back of beyond and we cannot do without a car,” he said.

“My optician wrote to my GP and then I heard about the cross-border scheme where I could travel to the Cathedral Eye Clinic for treatment and the HSE would reimburse my costs.

“I had never heard of the scheme before. I went to Belfast twice on the bus and it was a great experience. The care I received at the Cathedral Eye Clinic was five-star; the staff were phenomenal.

“I’ve had both eyes done. I am a bit old-fashioned so I still like to read the teletext for my news in the morning and I can now read that without glasses. I didn’t realise how bad my eyes were until I had my cataracts done. It has made an amazing difference to my life. I had books I couldn’t read before and now I can.

“The whole cross border scheme and experience was wonderful. I got most of the money back from the HSE and they were very very good. The money came back to me in about three or four weeks. They couldn’t have been more helpful, and it was all very straightforward.

Mr McArdle added: “The current cross-border scheme is very attractive to anyone suffering with cataracts as we can arrange an appointment in just a few weeks.

“We are definitely seeing more patients from Donegal in the past few months. We are delighted to help patients like Brendan because we know the difference it has made to his life, being able to care for his wife and to do normal everyday things which he couldn’t do before.”

The clinic is located in Belfast city centre, just off the M2. The patient care team has organised a special rate for patients at the Ramada Hotel next to the clinic for those who wish to stay overnight in the city. (Anyone interested in using the cross-border scheme can call the clinic’s Donegal office on 0860278833).