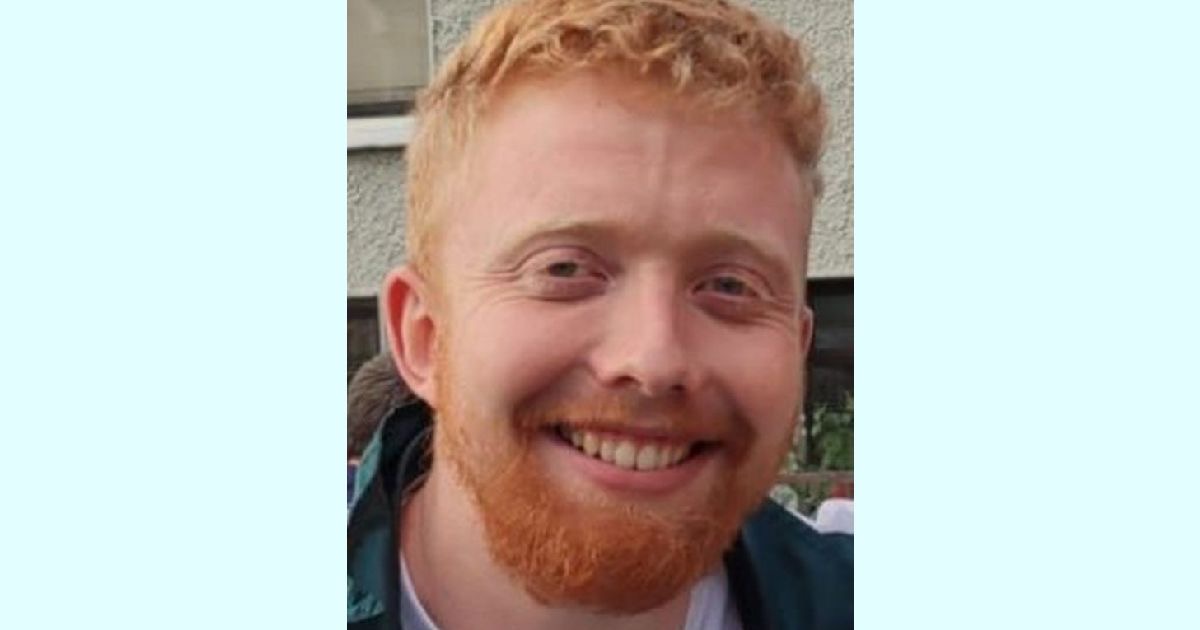 Relief as missing man in Berlin is found

THERE is relief after an Irishman who was missing in Berlin was found.

Shane O’Brien, whose mother, Agnes Coll, is from Fanad, has been found and is with his parents.

His family have thanked everyone who assisted after the appeal was launched.

Shane was missing since last Tuesday and an appeal was issued.