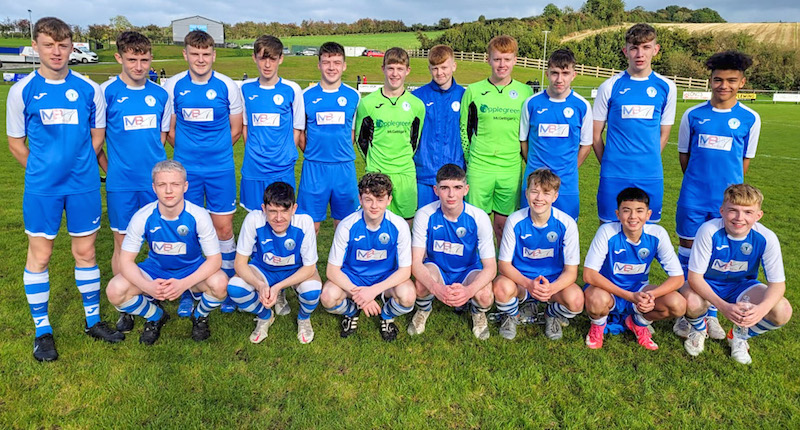 The Harps U14s will travel to Castlebar, where they’ll face Cork City on Saturday at 15:00.

The Harps U15s will host Shelbourne at Finn Park on Sunday at 14:30. This game will be streamed live on the clubs’ YouTube channel.

The 14s squad coached by the head of academy Kevin McHugh has reached the semi-final stages after beating two north-west rivals. Firstly, overcoming a Derry City side in a 3-2 match that went to extra-time, with goals from Troy Preston-Holder, Jack Mawditt and an extra-time winner from Carragher Friel. 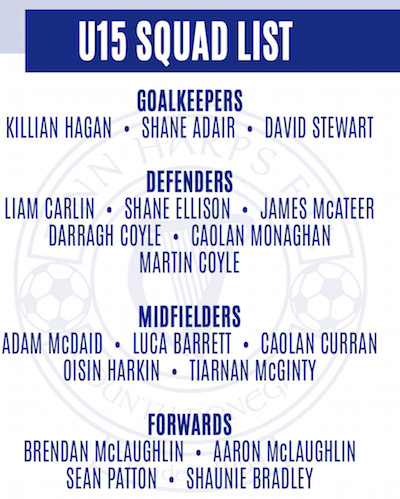 Following their victory over Derry, the 14s took on another north-west opponent in Sligo Rovers at the quarter-final stages. Defeating the young Bit O’ Red squad in a convincing 5-0 win as Carragher Friel and Fintan Hasson scored a brace with Conor Gibson also on the score sheet.

The 14s will be without forward Seoghan McCormick and in-form striker Carragher Friel as they recover from injuries.

Head coach Kevin McHugh was delighted for his young squad, saying “It’s great for the group to be in the last 4 in a national competition. They have worked so hard for this since January.

“We have had lots of players in great form in the past month, and they are getting their just rewards with performances over the past month.

“Cork are a top side, and Liam Kearney has their Academy running very well. Their 14s squad has three international players in it, so we know it’s going to be a great test. 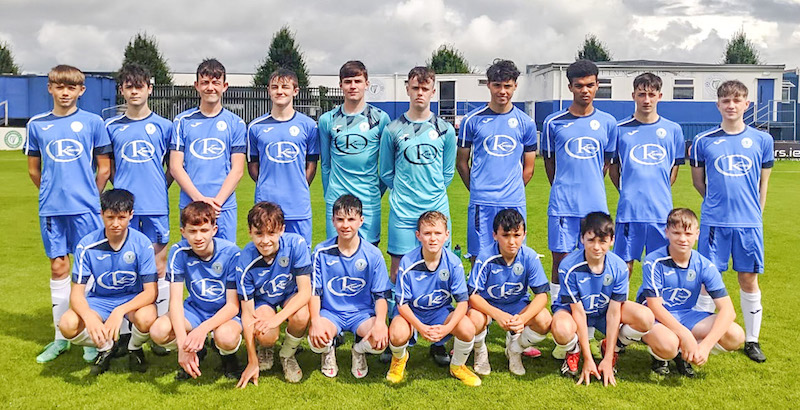 “That is the significant benefit of the EA Sports underage National League in all age groups – there are no easy games, and our boys know they must be up and at it, every single week to get any kind of result.”

The 15s coached by Eamon Curry reached the semi-finals after winning three games on the way, beating Sligo Rovers 3-2 with goals from Shaunie Bradley, Shane Ellison and Tiernan McGinty. 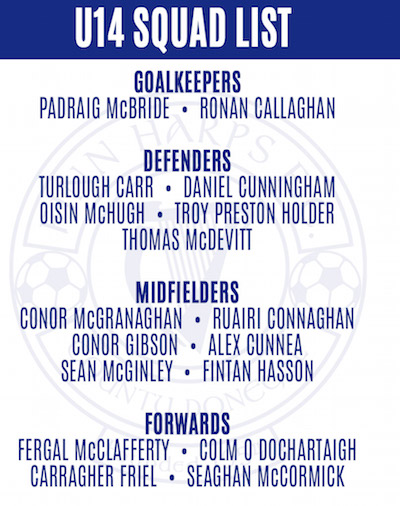 Next, they faced a Mayo SL side, coming away from Milebush Park at Castlebar with a great win as a brace from Shaunie Bradley and goals from Sean Patton, Tiernan McGinty, and Brendan McLaughlin sealed the win for the young harps.

The quarter-finals sent the 15s on another away trip, this time to Limerick as they battled a Treaty United side at the University at Limerick. After ending the first half a goal down, Shaunie Bradley again came up with the goods, as Brendan McLaughlin sealed Treaty’s fate late in the game.

Head coach Eamon Curry is looking forward to the match and the test ahead.

He said “Sunday is going to be a challenging game. Shelbourne came up only two weeks ago, and despite the long journey and the disruptions long trips can cause, they gave us loads of problems. We got the result at the end of the day, but I felt our performance was poor.

“The group showed responded brilliantly by digging in and beating Derry City to secure the top spot in the league’s second phase. However, Sunday is cup football, and previous results mean nothing. Our boys have given themselves an opportunity to make the final.

“You win no medals in a semi-final. Hopefully, the young minds of my players don’t get ahead of themselves, and we work hard to progress into the cup final where we can hopefully test ourselves again.”