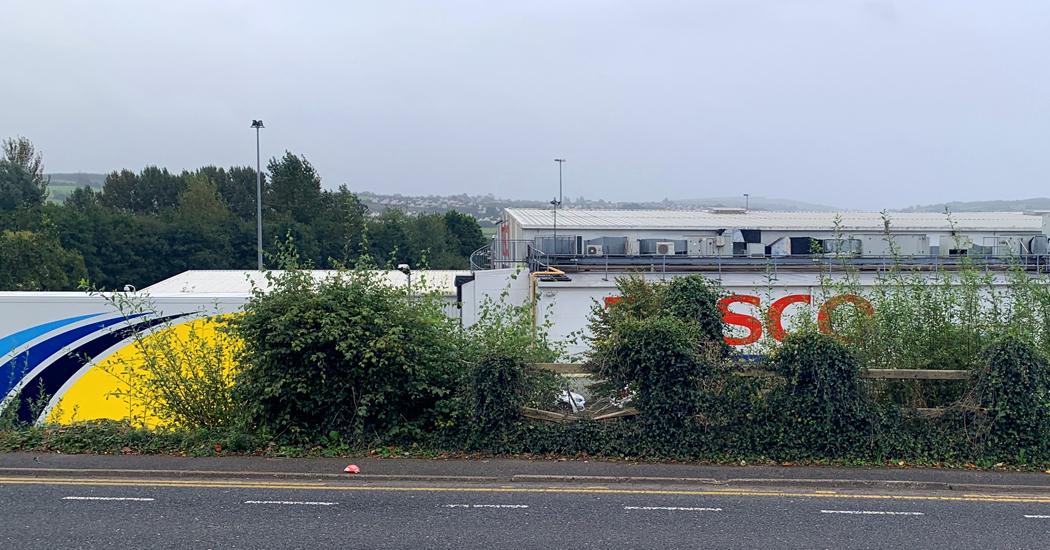 The Mayor of Letterkenny has called on Donegal County Council to repair a broken fence on a busy walking route in the town.

The fence along the Ballyraine Road in front of Trio Foods was highlighted as a danger by Cllr Jimmy Kavanagh this week.

The broken fence sits along a narrow section of footpath and is the only barrier preventing people from falling down a drop. 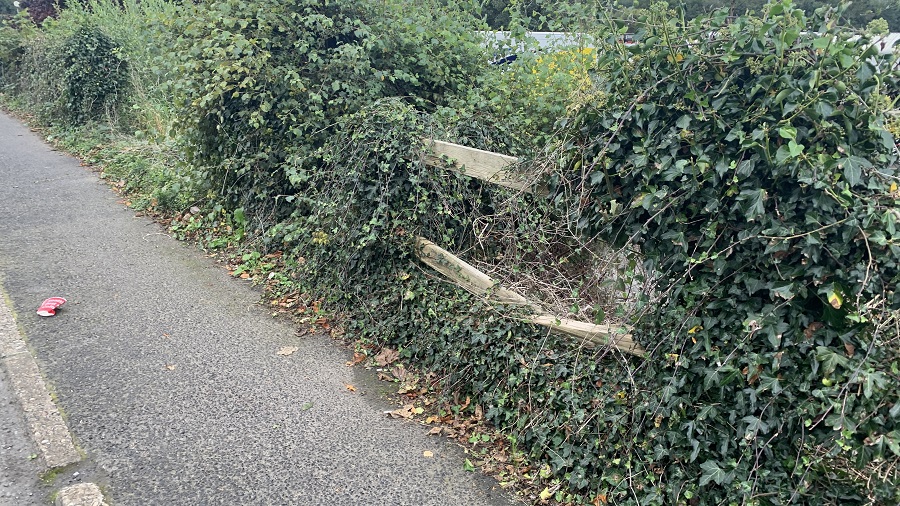 Broken fence along the footpath on Ballyraine Road 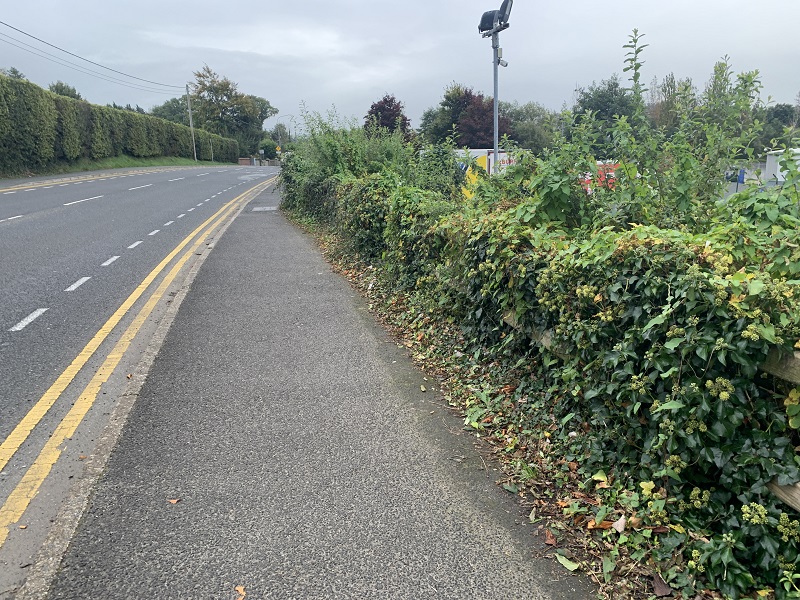 Cllr Kavanagh said that people could easily stumble over the fence and it would be particularly dangerous for people walking at night, or students returning from a night out.  There is also a risk of a car going into it, Cllr Kavanagh said. He added that it should ideally be replaced with a stronger barrier, such as an iron fence.

Cllr Kavanagh also asked the council to clear the briars that are growing out over the footpath.

The local authority confirmed that works are currently being carried out to clear the briars along this section of the Ballyraine Road. Arrangements are being made to have the fence repaired.