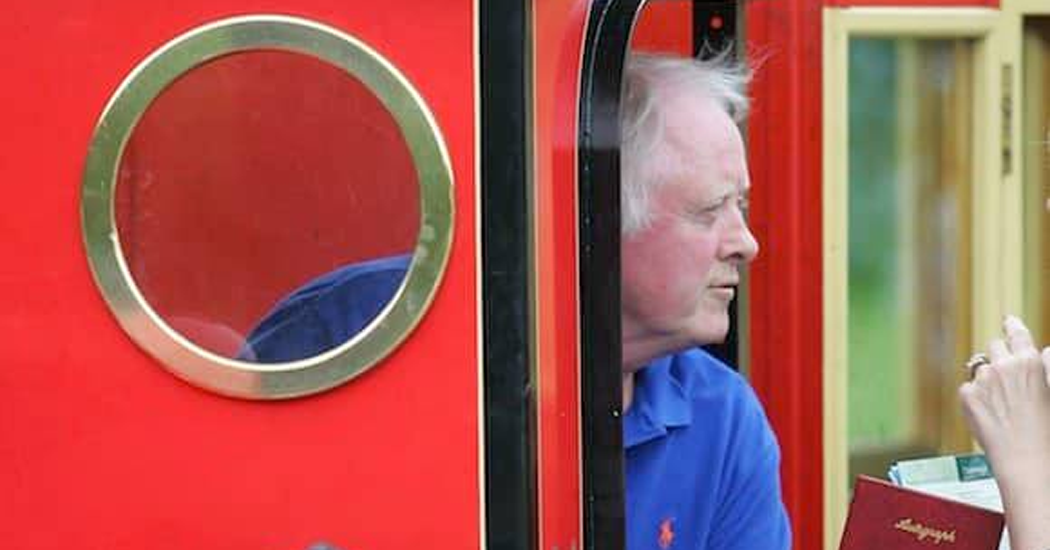 Oakfield Park staff say goodbye to their “leader and inspiration”

The staff of Raphoe’s Oakfield Park have paid an emotional tribute to the late Sir Gerry Robinson.

After a life in business in England, Sir Gerry returned to Donegal in 1996 and completely transformed the Raphoe staff taking on a number of people.

The staff left an emotional message on Facebook in which they said “It is with great sadness that we say goodbye to the owner of Oakfield Park, our leader and inspiration, Sir Gerry Robinson.

“Along with his wife, Lady Heather, he restored and developed Oakfield Park into what it is today. To say it was an honour to learn from, work with and spend time with such a fantastic person is an understatement.

“Gerry’s primary request was always to do things to the absolute best of our ability and before his death, he asked that we continue to do so in the future. In typical fashion he also asked that nothing be cancelled, so as to not let anyone down.

“With that in mind, next weekend’s Halloween event is currently being adjusted and will go ahead as a tribute to a man that meant so much to so many people. Updated details of next Sunday’s event will be announced early next week.

“We send our deepest affection to his entire family. The house, wake and funeral are strictly private to family only please.

“From the team here at Oakfield Park – we have lost a hero, and we will miss him greatly, but we will endeavour to continue doing things to his satisfaction.
Rest in Peace, Gerry.”