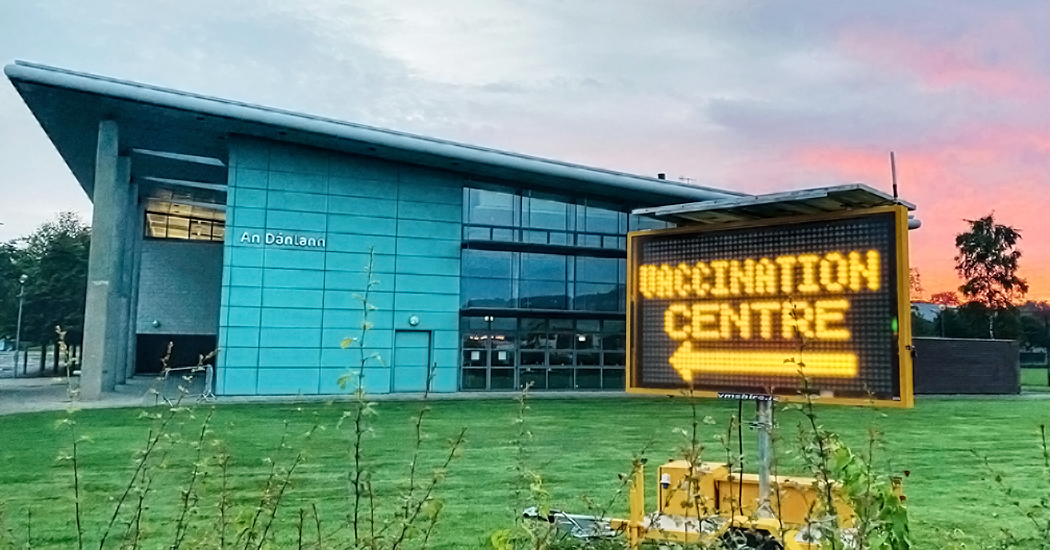 The Department of Health has been notified of 2,180 new cases of Covid-19.

The number of people in intensive care units is 71, down two on yesterday.

There are 406 people being treated for the virus, down seven.

Earlier, Health Service Executive Chief Clinical Officer Dr Colm Henry said while there is an “uncomfortably high level of cases” of Covid recorded each day, they are not converting “as badly as they previously did” into hospitalisations.

Speaking on RTÉ’s Brendan O’Connor, he said the risk of Covid-19 cases translating into hospitalisations has “greatly weakened”.

“The link between cases and harm has been severely weakened, not completely broken. And that is down to the vaccine programme,” he said.

He thinks there will be a continuous weakened link between cases and harm.

“We saw a steady decline in hospitalisations rising again. I don’t think we are going to see wild surges.”

Dr Henry said Ireland is in a much better position in the fight against Covid now than in previous surges of the virus because of what he described as a “vaccine floodwall”.

He said the “extraordinary” vaccine uptake across all age groups has helped put the country in a better position and has given huge protection against serious illness.

However, Dr Henry also warned there is a sense of “drift from some basic measures” and reminded people the virus has not gone away.

He said they have seen cases rise in all age groups except in the under 18s where it has dropped.