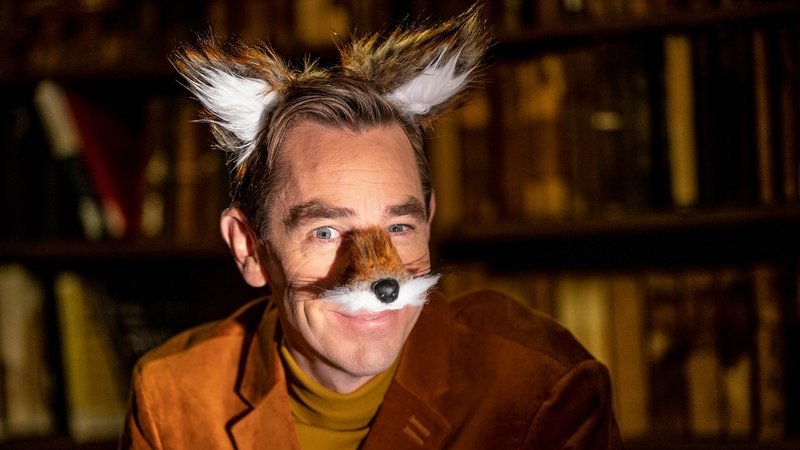 It’s that magical time of the year again and The Late Late Toy Show is inviting Donegal people to apply for a Golden Ticket to be part of the live studio audience!

The wonderful spectacle will hit our screens on Friday the 26th of November.

Last year, little Jack Beattie from Raphoe stole the nation’s hearts when he appeared on the show.

If you would like to be part of the live studio audience this year, please fill in the form.

Tell Ryan Tubridy and his producers why you would like to be part of the Television event of the year.

“Current RTÉ Health and Safety guidelines mean that we are only accepting applications from fully vaccinated audience members,” an RTE spokesperson said.

You must be over-18 to apply and RTÉ reserves the right of admission.

Please fill in the form completely and apply only once using this link.

Duplicate applications will be disqualified.